Out in the world of R&B, Pop and Rock, the history books are littered with names like Janis Joplin, Aretha Franklin, Madonna…Lil’ Kim, Rebecca Black, and countless others. When you consider the world of Dance and Electronic music then, I find it strange that there are not too many female producers and artists immediately springing to mind. Bjork excluded….but she’s bonkers anyway!

In recent times though, there appears to be a growing number women making a name for themselves on the global electronic music scene; pioneering much of the new sounds of the last 5 years. Producers such as Ikonika , J Phlip, Maya Jane Coles and Nina Kraviz have been paving the way, along with influential radio DJs such as Annie Mac and Mary Anne-Hobbs.

For Point Blank though, this is not enough! We want to see more girls boshing out the rib rattlers from studios to super-clubs, everywhere. To get you suitably inspired, we thought we would put together and profile a small selection of our successful female former students of recent times.

Firstly we turn our heads to Sanna La Fleur (aka DJ La Fleur). The House and Techno remixer and DJ has been making some serious noise in and around Europe for a number of years now, both as an artist herself, and as part of the pioneering duo ‘Housewives’ with Adeline Supreme. La Fleur has been ranked at number 6. in Sweden’s Top 100 DJs, and her ‘Housewives’ project was voted ‘Best Club’ in the peoples choice awards. She has also been nominated for a number of awards by the Scandinavian Music convention. In 2010 she released her debut solo effort the Flowerhead EP, released under her own label Power Plant Records, which when revisited this year gained support from the likes of Mixmag and Pete Tong. There is much more to come from this lady as her infectious, melodic house emanates from her new Berlin base and out across Europe.
[soundcloud url=”http://api.soundcloud.com/playlists/204894″ params=”show_comments=true&auto_play=false&show_playcount=true&show_artwork=true&color=fc6c00″ width=”100%” height=”225″ ]

Another former student we are hugely proud of here at Point Blank is Lucy Monkman; better known as ‘Monki’ and regular DJ on RinseFM’s Thursday afternoon show. Since leaving Point Blank over a year ago, she has consistently pushed herself and set her sights above the grain. In a short space of time her potential seems limitless. On top of her RinseFM residency, she has also been part of the Bestival Radio crew, as well as opening for Annie Mac’s huge AMP nights. Check out one of her basstastic Rinse.FM mixes below
[soundcloud url=”http://api.soundcloud.com/tracks/11091894″ params=”show_comments=true&auto_play=false&color=fc6c00″ width=”100%” height=”81″ ]

A real trailblazer and one to watch out for over the summer is DJ and producer Nicole Moudaber, who has been hitting the Ibiza circuit playing with the none other than Carl Cox in the multi-award winning club that is Space. On top of this, she has also gained a residency spot on the island at Church On Sundays. Moudaber, with her rich cultural mix, broke onto the Ibiza scene with her roots cast back via Nigeria, Lebanon, New York and London, and has been mesmerizing the huge crowds at the biggest and best clubs out there with her electronic beats for a number of years.

Carl Cox called her ‘the Most Underrated DJ of 2009’ and said: “I’ve been following her career for the last three years – her productions and DJing [are] amazing.”

We want to hear more of these stories, so if you’re a Point Blank student and have a release or gig coming up then we’d love to hear from you and spread the word. Get in touch by dropping us an email. 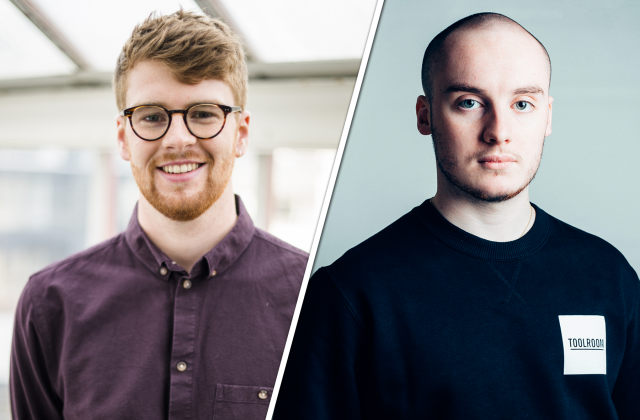 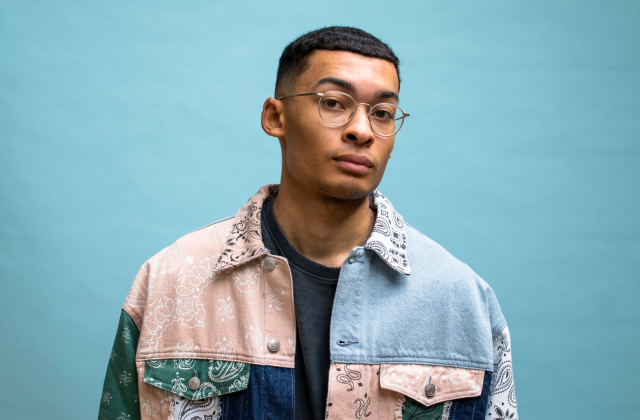