Recently, we managed to catch up with top session drummer Richard Mark Angelo, and heard what he had to say about Point Blank’s Sound Engineering course, and working with Brit Award nominated artist Rumer, on her debut album.

Richard, sang the praises of Rumer, and her producer; Steve Brown, who he was particularly impressed with. For Richard, Steve’s ability to combine cutting edge recording technology with an old school recording technique, came as a refreshing break from the clean cut, ultra polished feel of modern recording nowadays. What’s more surprising, as Richard highlights, is that Rumer’s was the first album Steve had ever made. This achievement was extra important, as it also went on to sell 500,000 copies and earned Rumer her Brit nomination. Not bad for a first attempt!

Richard also supports the fact that here at Point Blank, we try to give our students an education based in practical, authentic, industry focused experience and knowledge. This is something that is heavily endorsed in our Sound Engineering course, where students are invited to a real recording session at Miloco Studios and get the chance to take part in setting up microphones and being genuinely involved in the recording process overall. This kind of hands on learning is something we cannot emphasise enough as being key to an aspiring sound engineer’s career.

To find out more about our drum sessions at Miloco Studios, watch the video below: 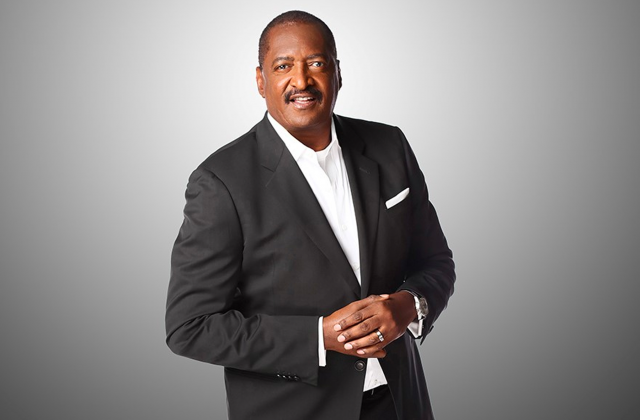 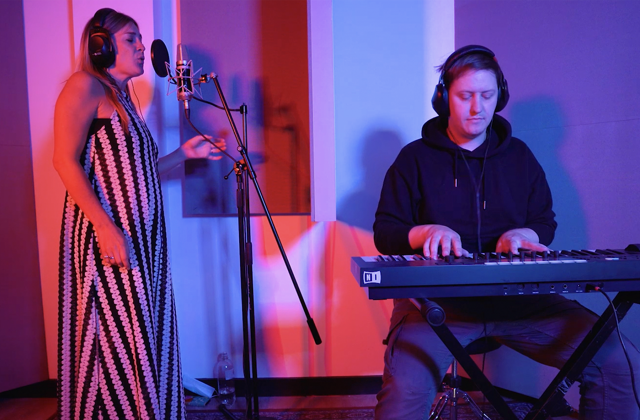