Point Blank,  in association with Music Potential – a partnership between Choice FM and Barclaycard Unwind, are giving young people a fantastic opportunity to win a recording session with Grime artist Wretch 32.

The contest winner will spend a day at the Point Blank studios in Hoxton, London working on their track with the latest star of the UK’s underground urban scene.

Wretch 32, now signed to Ministry of Sound, started out as a member of the grime collective Combination Chain Gang, before forming The Movement with Scorcher, Ghetto, Devlin and Mercston. His huge debut single Traktor hit number 5 in the UK singles chart in January 2011 before Unorthodox featuring vocals from Example debuted at number 2. He plans to release his second album Black and White this August.

For a chance of winning, entrants must attend the Music Potential event taking place on July 21st at Wembley Arena and submit their demo CD. The event will feature a 1 hour ‘Inside Scoop’ seminar which will allow you to question some key industry figures including Wretch 32, plus Point Blank’s team of expert tutors will be hosting workshops in DJing, Producing, Singing, MCing and Film making.

Watch the video below to hear bit more about the idea behind the event from the people involved including Point Blank’s CEO Rob.

The event is for 16-25 yr olds and absolutely FREE! You can register for either the Try It Session or the Inside Scoop Seminar via the Music Potential website


This post is included in Competitions, Guest Artists, In & Around Point Blank, News 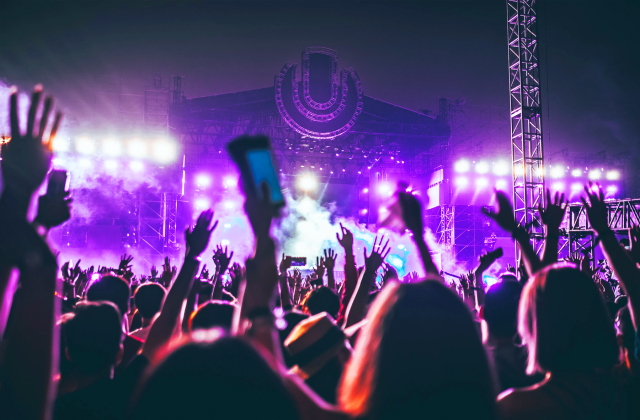 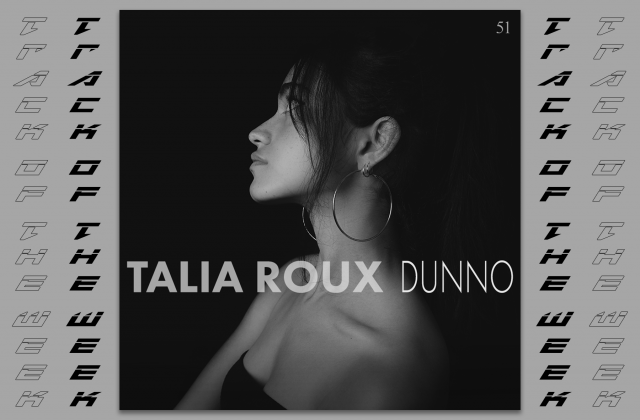