1. Please make sure that if you ‘re going to use a slang term in your song, you know exactly what it means. Also, it can be dangerous to unknowingly use a slang term that may be out of use. In both cases you might look foolish, outdated or just a little desperate to sound cool! Also, there’s a good chance that you might offend a large section of your audience, so be careful out there.

2. Don’t censor yourself! A crazy idea might come to you as you walk down the street; maybe you think it might be a good idea to write a song about the fact that you never see baby pigeons. It’s very important that you go with that idea, because you never know where these crazy ideas will lead you. For example, consider Allanis Morrisette’s ‘Ironic’. You can imagine that the original idea may have been to list a whole load of ‘ironic’ situations, and that songwriter A and songwriter B sat around laughing for hours because it was such an unlikely subject for a song. Of course, they followed the idea through and wrote an international hit with a fresh and interesting subject matter. We’ll ignore the fact that absolutely nothing in that song is ‘ironic’ though, just simply unfortunate.

3. Don’t stare at a blank sheet of paper or computer screen waiting for inspiration to strike, just start writing anything. It can be the most ridiculous, silly, even offensive words that you can imagine; the important thing is that you are writing. You can always come back and change the words at a later date. This way of writing was favoured by John Lennon, the first draft of many of his songs were written using dummy lyrics, often quite childish nursery rhymes, and then rewritten later. Sometimes they weren’t re-written; maybe this is how the Beatles ended up with songs such as ‘Octopuses garden’ and ‘Yellow Submarine’. The important point is that you mustn’t let anything get in the way of writing your lyric, even the absence of anything to write about! This technique leaves you open to inspiration that may come, and avoids that awful feeling of ‘writer’s block’ that can happen when looking at an empty page.

4. Don’t toil for hours or days over your lyric. If you’re having trouble completing your words then take a break and come back to them the following day, refreshed, inspired and eager to get on. Remember, all the best songs take within an hour to half a day to write, so if you seem to be laboring forever on ‘just one line’, walk away. Get some distance, and you’ll probably find that there was an obvious solution to your problem but you missed it because you were too close and involved in your song.

5. Avoid clichés! Just because there are five songs in the top 40 called ‘Dance With You’ does not mean that you should write one called just that. It will always work in your favour if you can keep you lyrics fresh and interesting. Remember, by the time you’ve spotted a bandwagon you’ve already missed it!

6. Unless you have a very good reason for it, don’t be topical. You can make a certain amount of impact by writing about a current event, the invasion of Iraq for example, but even this subject does not have a long shelf life. After all, there’s nothing duller than yesterday’s news. Really great writers often write about historical events that can relate to current events, thus avoiding the ‘yesterday’s news’ trap. For example, the punk/folk singer Billy Bragg sang “World Turned Upside Down”, a song about an infamous dispute between ‘The Diggers’ and the landowners at the end of the English Civil War. He sang this song during the miner’s strike of the mid 1980s, thus enabling him to be current, interesting and by singing about historical events that had a resonance with current events, he avoided the yesterday’s news problem completely. 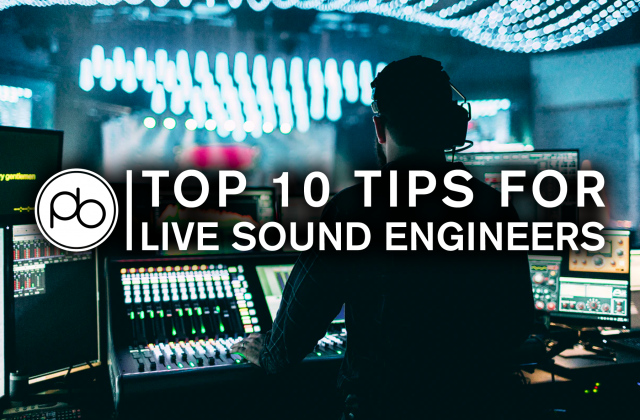