Tomorrow we’ll be joining Point Blank graduate and Mumbai-based producer, composer and synth player Sandunes for a very special Track Masterclass broadcast from Pune, India. Sandunes, aka Sanaya Ardeshir, will be shining some light on her creative process as she deconstructs the first single, ‘Crystal Pink’, from the new album Downstream. The album itself comes off the back of a busy and creatively abundant year which has seen Sanaya tour the US and alternate between her roles as a founding member of live duo Perfectiming and Sandunes.

For this special filmed session, Sanaya will be sharing some of the key elements of the track, giving us an insight into her distinctly analogue and live influenced approach to music-making. Stay tuned to our YouTube channel for the resulting masterclass, and in the meantime take a listen to the full album below or download via Bandcamp.

Sanaya Ardeshir is part of India’s new generation of boundary-pushing musicians. She relocated to London to undertake our comprehensive Music Production & Sound Engineering Diploma, and the Mumbai native would go on to be heavily influenced by the sound of London’s underground clubs. Her productions see her mutating the flex of garage and post-dubstep, working them into broader jazz and south Asian influences. Since graduating from Point Blank, Sanaya has been profiled everywhere from GQ India to Rolling Stone, is part of NYC’s forward-thinking Discwoman roster and her debut Perfectiming EP was released by RBMA. We’re delighted to have Sanaya represent Point Blank, not only as a guest artist but as a former student, and can’t wait for her to show us how she’s developed her approach to production since learning her craft with us. 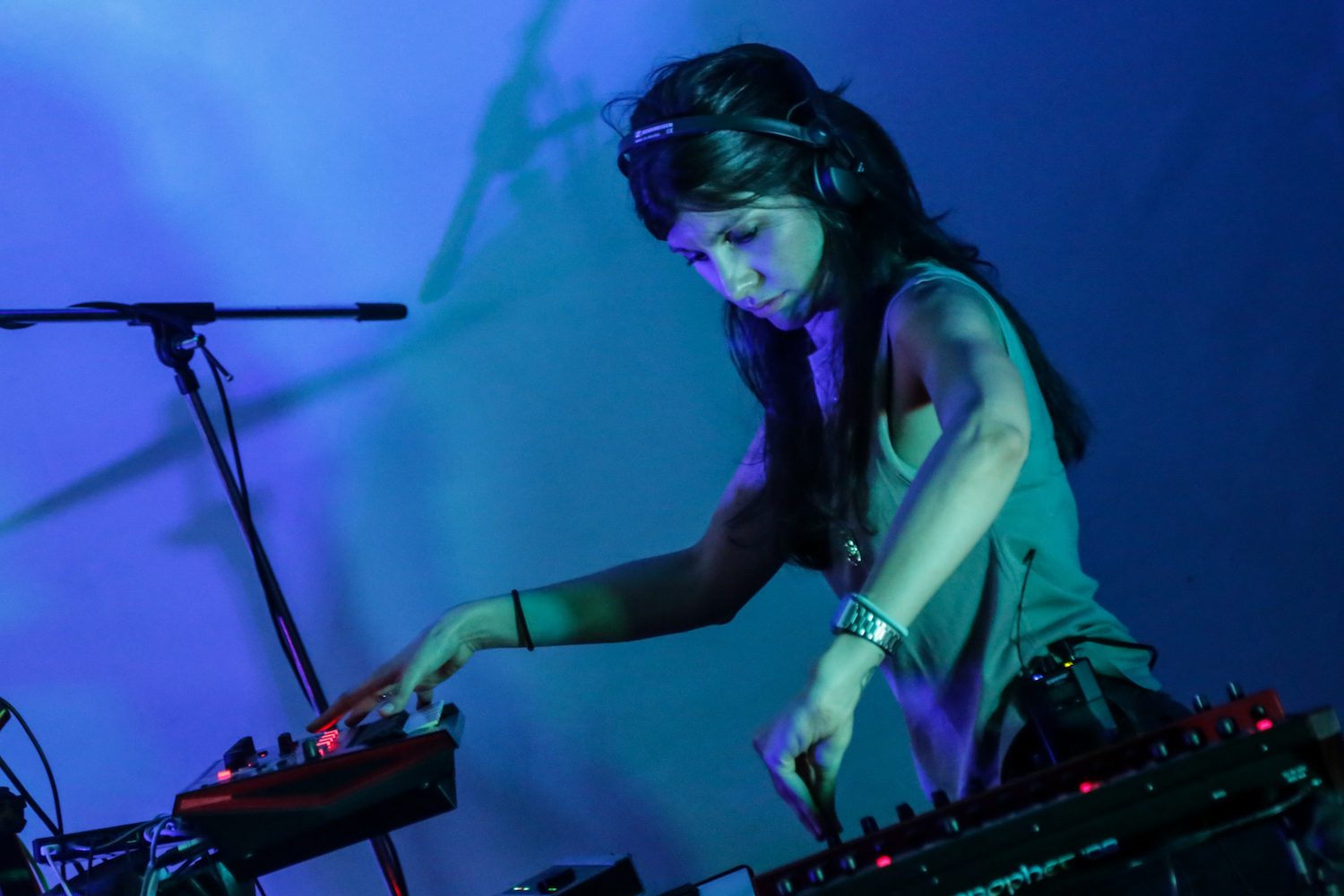 You can find out more about Sanaya – including what she thought of studying at Point Blank – in this recent Student Success profile. If you’re inspired to develop you own DJ and music production skills and pursue a successful career in electronic music like Aerreo, check out our range of courses in London, Los Angeles and Online and get yourself enrolled.