We’re presenting a very special masterclass this week as we headed down the road from our London school and joined 2-step legend MJ Cole at his studio in Farringdon for a remix masterclass of Rag’n’Bone Man’s ‘Human’, together with a studio tour and interview. This is a truly insightful masterclass into the workings of a UK Garage legend, watch the below video for the full session.

In this exclusive session, MJ Cole gave us a tour of his incredibly well-equipped studio, showing us some of his favourite bits of kit, such as his Rhodes Eighty-Eight – originally owned by Portishead and used on their first album. For the masterclass element – a remix of Rag’n’Bone Man’s hit ‘Human’ – he shows us his creative workflow, touching on everything from chopping the track up for samples, vibing and coming up with ideas to mixing and arrangement. He explains and shows us how he works out a melody on his piano, finding the tonal key he wants to use and his process moving on from there in great detail, all throughout highlighting some of his favourite plugins and how he likes to apply them. 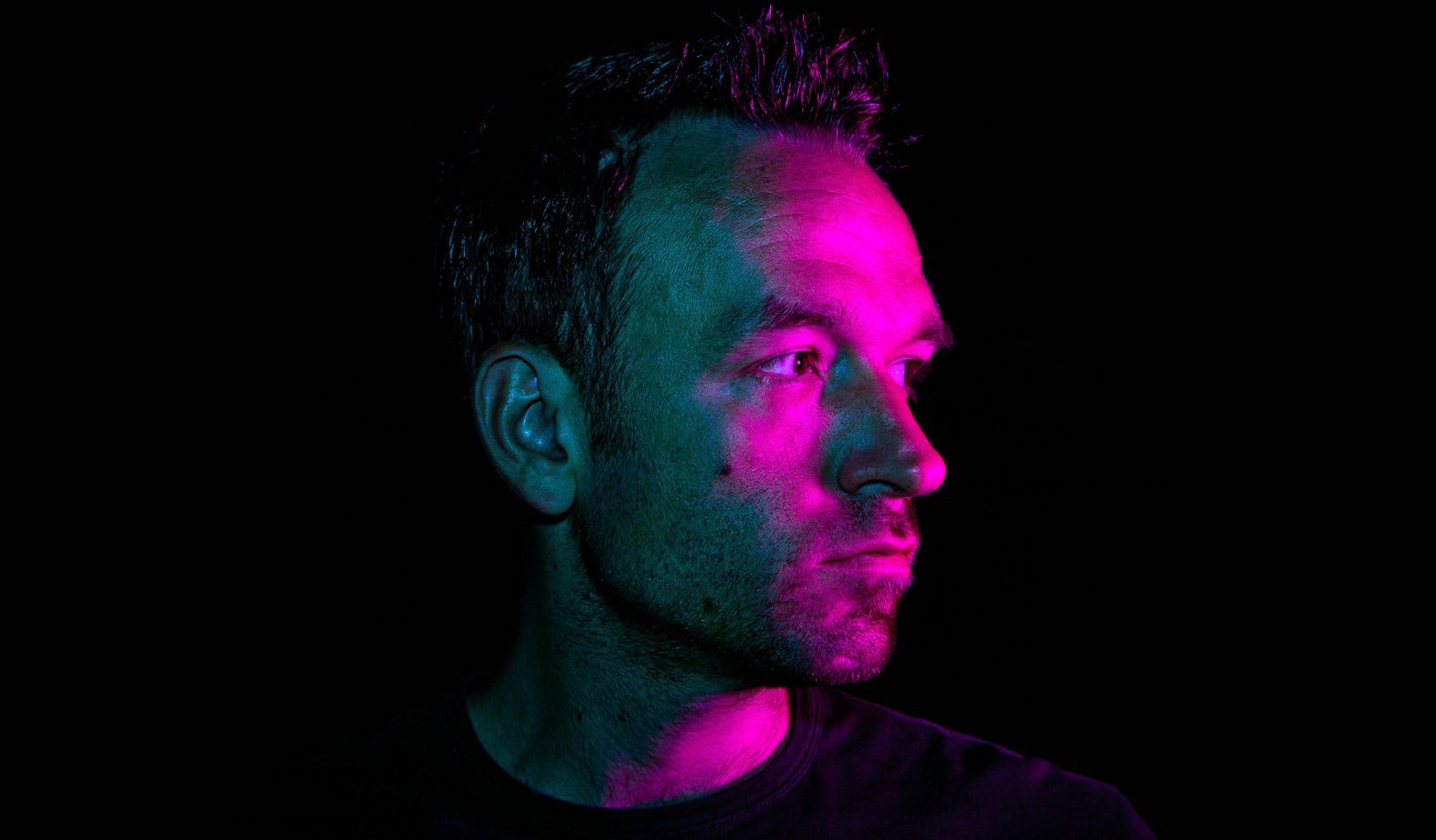 MJ Cole started his career at Drum & Bass label SOUR as a tape operator and sound engineer. After working on 2-Step remixes at SOUR, Cole wrote garage classic ‘Sincere’ in 1998 – one of the first garage tracks to break into the UK Top 40. From then on his rise was astronomical. His first album, also called ‘Sincere’, achieved critical acclaim with two tracks reaching the Top 15 on the UK singles Chart as well as earning him Mercury & Brit Award nominations. Cole even beat Dr Dre to win MOBO’s ‘Best Producer’ award in 2001. Since then he has worked with and remixed for the likes of Amy Winehouse, De La Soul, Dizzee Rascal, Alicia Keys and many more, as well as DJing all over the world at the world’s biggest festivals and venues.

If you’re interested in learning more production and mixing techniques, we cover all of this and more on our BA (Hons) Music Production & Sound Engineering Degree. To book a tour of our new studio complex in London or LA, visit the contact page on our website to get in touch with us. We also offer an online alternative, in the form of our new online BA (Hons) Music Production & Sound Engineering Degree.