The sun has started to come out here in the UK and what better way to celebrate than to get down to a brand new banger from the PB Music squad. We are delighted to announce the latest addition to the Point Blank Music roster, Oliver Evans aka Revilo and his track ‘Hold On.’

DJ Pioneer featured this as his ‘Track of the Moment’ on his KISS FM radio show, which you can check out here, or grab yourself a copy now on Juno, iTunes and Spotify.

Born and raised in a musical family and taken to festivals from a young age, Oliver is no newbie to dance music. Having spent previous years on the DnB circuit under his former alias playing at some of the biggest nights in the UK along with a DJ residency at Hospitality and a release on V Recordings he has now moved onto the next stage of his music career. “I really enjoyed what I was doing but the music changed and that wasn’t me anymore, I decided to take some time out”. Oliver went on to study at Point Blank in London where he graduated after taking the Music Production and Sound Engineering Diploma. “Point Blank was a great experience, the tutors were really helpful and I met some great people through networking at the college”. In 2016 Oliver was a runner-up in the Defected x Point Blank DJ Competition and got to play at Defected In The House at Ministry Of Sound in London. Oliver says: “I’ve played at some great parties but this was definitely the one of the best!”. This is Oliver’s first release under his Revilo guise, developing a sound influenced by his roots of dance music to create his own House sound. Make sure you check out his new single ‘Hold On’ released on Point Blank Music today. 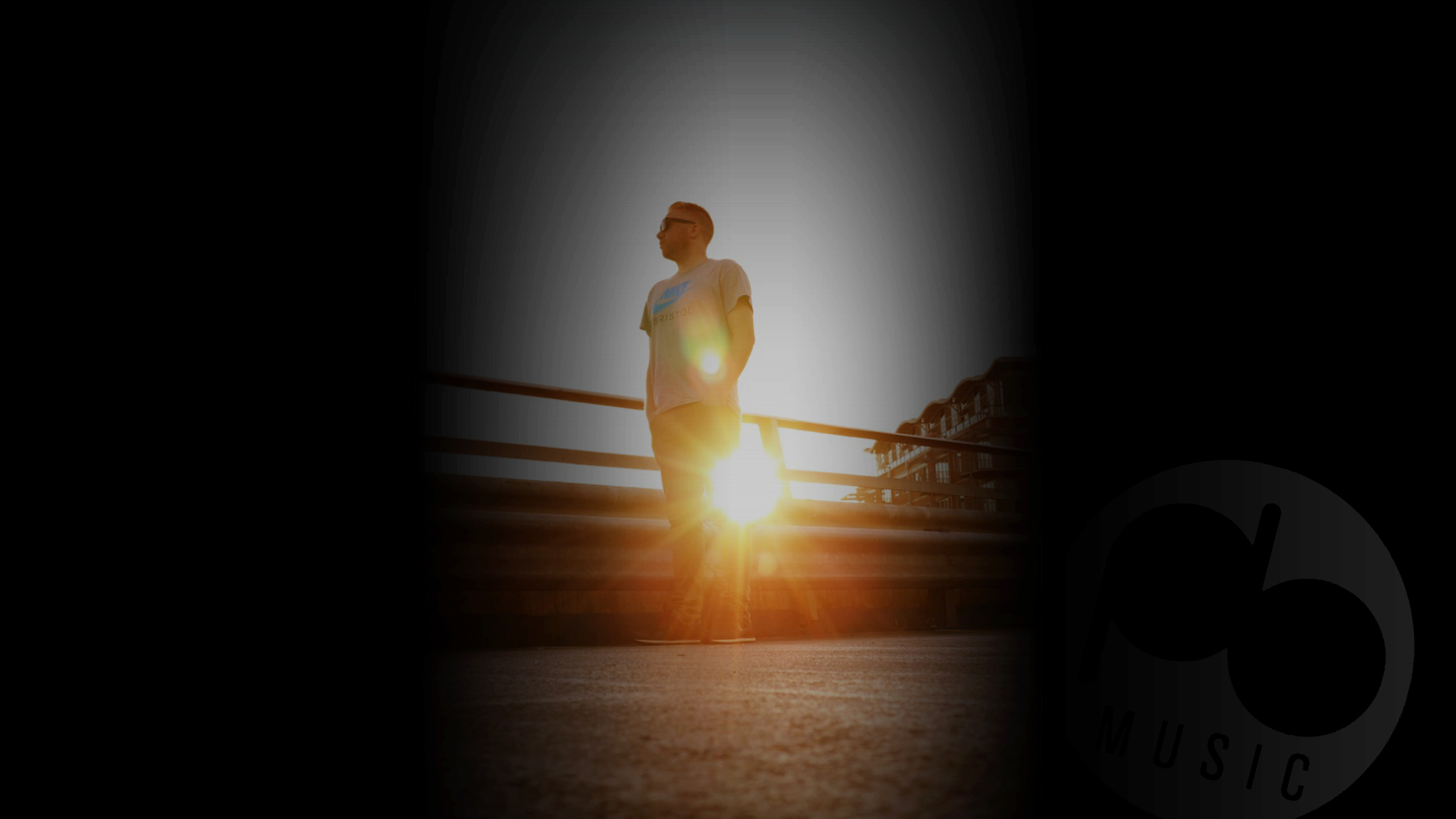 Where did you draw your inspiration from for ‘Hold On’?

Hold On was inspired by my hometown, Bristol. We all know the best basslines come out of this city.

What did you use in the production of the track?

I use Logic X with NI Komplete along with a few plugins from Waves, I love the Waves plugins especially their CLA compressors, they get used in all my productions. I also really like the D16 Group stuff, they are great for that analog sound.

How do you think your time at Point Blank has helped with the making of the track?

I learned a lot at Point Blank, not only did they help me loads with my production skills but they helped me to believe in what I was doing.

Are you working on any other projects at the moment?

I’m currently working on some new material which is more on the Tech House side and I’m also looking to work with some vocalists for a collaboration.

If you’re interested in learning more production and mixing techniques, we cover all of this and more on our BA (Hons) Music Production & Sound Engineering Degree. To book a tour of our state-of-the-art studio complexes in London or LA, visit the contact page on our website to get in touch with us. We also offer an online alternative, in the form of our new online BA (Hons) Music Production & Sound Engineering Degree.