Over the past few months, we have been sharing a new series of articles based on excerpts from our Production Analysis module, a part of our BA (Hons) Music Production & Sound Engineering Degree. Our journey thus far has taken us from the roots of dance, tracking movements like Disco and Dub, through Punk and DIY culture to the UK’s urban scene, and that’s just the beginning. As we continue the series, we’ll be taking a look at more of the most pivotal cultural movements in music history, as well as their effect on the music industry as we know it today. For this edition, we look at one of the most groundbreaking production techniques of all time -sampling – together with the rich history that surrounds it. 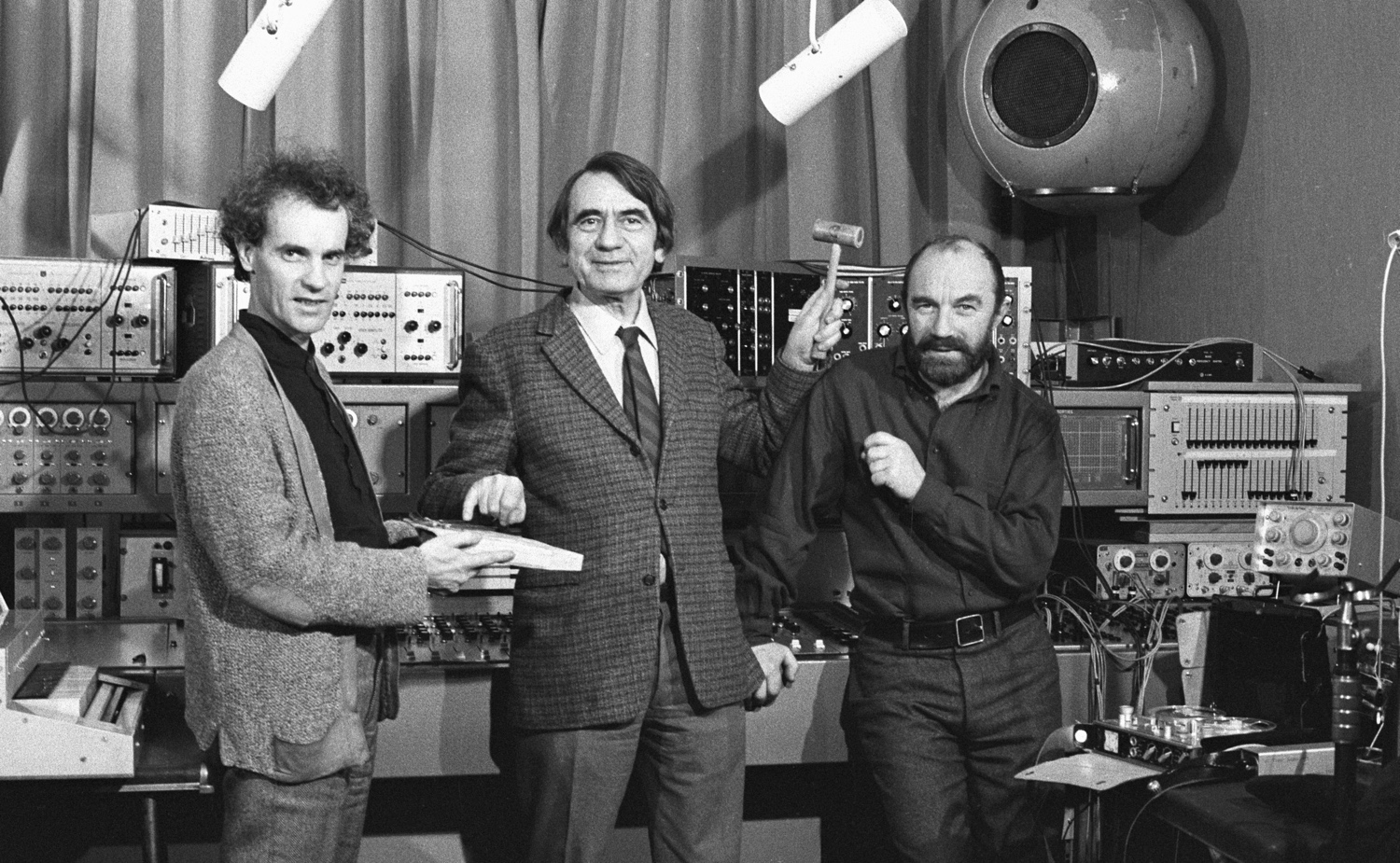 While sampling was thrown into the spotlight by Hip-Hop in the 70’s, decades before it had been pioneered by French composer Pierre Schaeffer in the form of Musique Concrete. Schaeffer and his fellow composers used ‘concrete’ (real) sounds and manipulated them using discs, magnetic tape and turntables to become musical, creating complex sonic collages through repetition, editing and processing. Originally broadcast as a part of his work on Radio Station ‘Studio D’Essal’ during the 1940s, this was the first recorded foray into the world of sampling.

The 1960s saw the emergence of the Mellotron, a tape-relaying keyboard that was essentially the first sampler. The instrument was initially designed for home use and worked by pulling strips of magnetic tape across a head to play back the sound recorded on them. It’s popularity skyrocketed when bands like the Beatles began to use it on their tracks and it became a staple of 60s progressive rock. However, with the advent of polyphonic synthesisers and samplers in the 1980s, its popularity declined – although it was and still is used by a number of high-profile musicians, such as Kraftwerk and New Order.

The rise of turntablism in the late 1970s saw early Hip-Hop DJs like Kool Herc and Grandmaster Flash manipulate Funk and Soul records so that an MC could rap over the breaks, a technique used on early hip hop records like the Sugarhill Gang’s ‘Rapper’s Delight’. This form of live sampling defined the Hip-Hop sound and the emergence of the first commercial samplers like the E-mu SP-1200 in the 1980s saw the genre adopt the sampler as an essential instrument in its production. Albums like the Beastie Boys’ ‘Licenced To Ill’, De La Soul’s ‘3ft High And Rising’ and Public Enemy’s ‘It Takes a Nation of Millions to Hold Us Back’ were praised for their sample density, sampling from an eclectic range of sources such as cartoons, Rock music and TV shows. These Albums and their counterparts were pivotal in Hip-Hop’s development, and samplers like the AKAI MPC60 and E-MU’s SP1200 are now considered synonymous with the genre.

By the 1990’s, sampling was a part of the vocabulary of music making. DJ Shadow released his ‘Endtroducing’ album in 1996, a Hip-Hop album almost entirely built from samples. Wu-Tang Clan also famously used samples from old Shaw Brothers martial arts films on their tracks, to fit their aesthetic. Producers like Wu-Tangs Gza relied heavily on samples to make their music what it was.

It wasn’t just Hip-Hop musicians who championed the sample, electronic music too had been experimenting with recording ambient noises or sampling song elements and in the UK an emerging Drum & Bass/Jungle scene was being built off the back of what was to become one of the most sampled breaks of all time – The Amen break. Already popular in the Hip-Hop scene, the Amen Break was originally performed by Gregory Sylvester Coleman in the song ‘Amen, Brother’ by 60s soul group The Winstons. Another hugely sampled break is from James Brown’s ‘Funky Drummer’, with it being used in over 1376 songs by hundreds of musicians from Dr Dre & Public Enemy to Burial & The Prodigy.

As sampling became a more popular production technique and more musicians began to make money from it, the legal implications surrounding it grew. At the underground parties of the early Hip-Hop, scene it hadn’t been necessary to clear copyright. However, as the scene grew and people started to record the rappers performing at these events (subsequently making some money out of the recordings) it became a requirement to obtain legal clearance for use of the samples. Many rappers, producers and DJs couldn’t afford the costs of gaining the legal right to use the samples they had in their tracks and, as a result, a lot of them ran into complicated legal troubles. For example, rapper Biz Markie’s use of a sample from Gilbert O’Sullivan’s ‘Alone Again (Naturally)’ led to Warner Bros having to recall his album, prohibiting sales until the track was removed, as O’Sullivan hadn’t accepted the offer of royalties. Biz Markie hit back by labelling his next album ‘All Samples Cleared’, featuring an image if himself posing as a judge on the cover.

There is mixed emotion in the music community regarding copyright law in regards to sampling, with some believing it stifles creativity and others seeing it as a form of protection for their work. 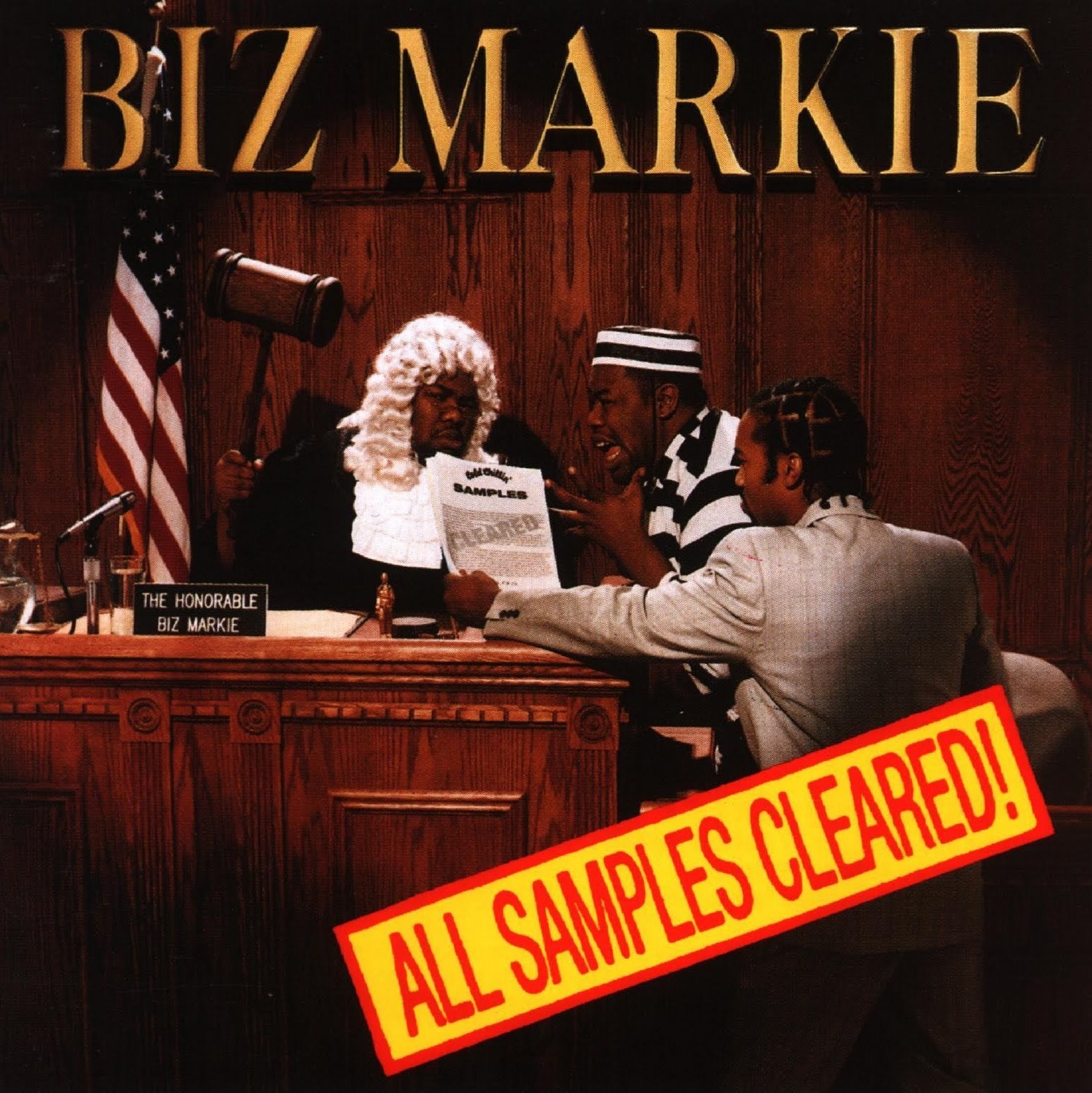 We’ve looked mostly at sampling in the sense of using recognisable musical elements somehow in a production – it goes without saying that there’s a whole world of sound design possibilities involving sampling that can take you way away from simply using a loop from an old track. Samplers have always had the ability to manipulate audio, from simple pitch changes and filters to reversing, looping, editing etc. Modern DAW instruments combine sampler and synth parameters in a very powerful way, you can explore some of these techniques on the sound design module of our BA (Hons) Music Production & Sound Engineering Degree.

At Point Blank, we go over all of the content you would need to cover to employ key musical and production techniques to your own music, whether you want to make Dub, Hip-Hop, Jungle, Techno or anything else for that matter. Our BA (Hons) Music Production & Sound Engineering Degree can provide you with the tools necessary to take your productions above and beyond. Using our London studios incredible facilities, you will have access to all sorts of hardware, from synthesisers and samplers to full recording booths. For a virtual tour, click here. For further information on our degree course or any of our courses, contact our Course Advisors here. 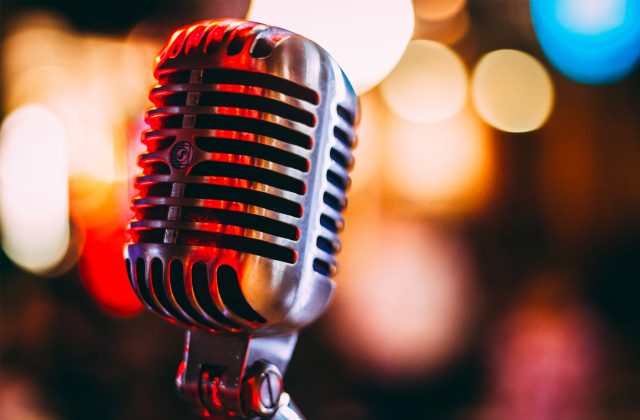