Here at Point Blank, we pride ourselves on the success of our students. We’re spoilt for choice when it comes to success stories and that’s why we publish a monthly Student Success feature. For this instalment, we are shining a spotlight on a certain Point Blank alumni you may be familiar with. Jay Wud is a Lebanese-born musician who’s supported the likes of Guns’n’Roses, Mötley Crüe and more.

He studied the CertHE Music Production & Sound Engineering course at Point Blank and in addition to making his own waves in the industry, has re-upped for round 2 with Point Blank, studying the BA (Hons) Music Production & Sound Engineering Degree Online. If you’re interested in learning online with Point Blank, we’re currently offering 25% Off our selected online courses until 15th June when this offer ends using the code ONLINE25. 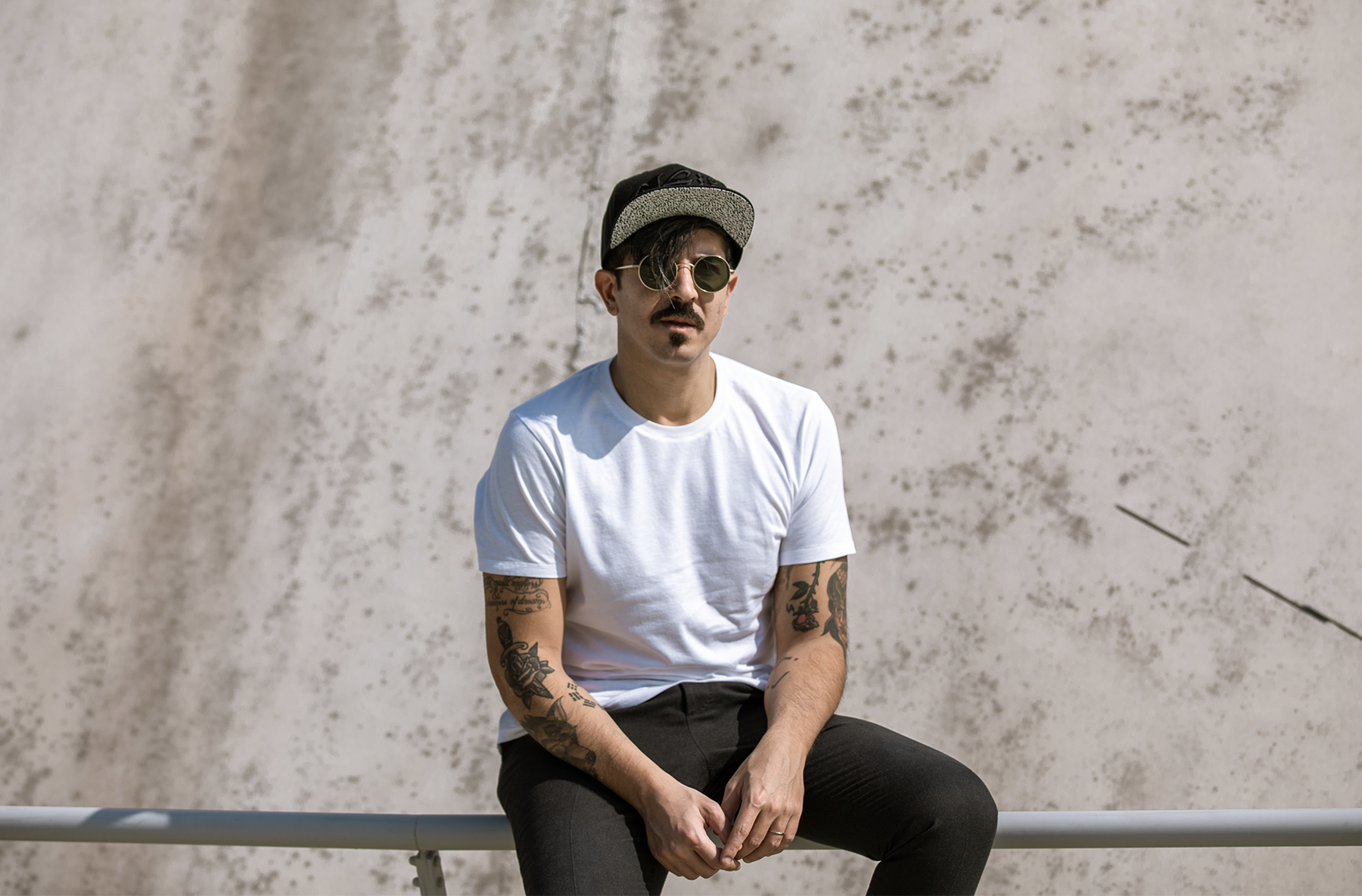 Currently residing in Dubai, the producer, guitarist and singer Jay Wud is steadily gaining traction in the industry as he blends the realms of hip-hop and rock into a sound that is distinctly his own. He’s played countless shows, even supporting some of the greats such as Guns’n’Roses, Mötley Crüe, Scorpions, Sons of Apollo and Skunk Anansie not to mention an opening slot for the mighty Aerosmith alongside his friend Paulak. In addition to this, he has seen support of his own from staple brands in the industry such as Red Bull, ESP Guitars, EMG Pickups, Orange Amps and Dean Markley.

He just released his new record, Nabad, so we decided to catch up with him to discuss the new album, his time and Point Blank and his future endeavours as an artist. If you’d like to learn more about what we offer at Point Blank and how we could help you achieve your goals, check out our line of courses.

Hey Jay Wud, for those out there who aren’t familiar with you and what you do, could you tell us a little bit about yourself?

Hey,  thanks for having me. I’m a music producer, guitar player and singer based in Dubai. I started my career in 2010 and have released four records to date. In 2019 I worked with the Tunisian rapper Samara and produced a single, ‘9MM’, for him which has reached 12 million views on YouTube. I’ve been working with other artists here in the region since with new music to be released in the near future.

How would you describe the style of music you produce?

I’m pretty much open to different genres when working with other artists but when it comes to my current production it’s somewhere between future bass, dark wave, hip-hop and ambient electronica.

We saw you’ve just released a new album, ‘Nabad’ – congratulations! Can you tell us a little bit about the record?

Thank you! ‘Nabad’ is a step forward for me as an artist. A complete left turn to my previous rock records. Honestly, my curiosity for electronic music started because I wanted to find new ways to get creative and not get caught up in the same circle. So, I was writing and producing for the past three years and I released ’Nabad’ when the time was right. That’s after fifty-plus tracks that never saw the light of day – although my cats are very familiar with them! I felt I was growing daily as I practised my skills in production and it was just a matter of time till I got the sound I was after.

What’s your production process when writing an album?

Experimenting! I never use the same process. At times it would be the beat that inspires me. Other times a melody or a synth patch that I built on my hardware synth. It could be a chord progression written on my guitar or piano or even an idea I’ve recorded on my OP1. Mainly everything I do is in Ableton so I try to surprise myself every time. I want to keep it interesting.

Were there any parts of the creation of the album in-particular that were the most memorable to you?

The hunt for the sound. Learning synthesis opened up a whole new world for me and a lot of my work during production was either building patches or sampling stuff.

Your sound is very diverse. Where do you usually draw your inspiration from?

I listen to different genres but I guess being a musician really helped me because I improvise and transcribe music. That’s one skill I’ll always thank the cassette player for, I had to use my ears! I was born in the 80s.

Are there any production techniques/plugins you think Point Blank students should check out?

One thing that really helps me a lot is working with temp tracks. Whether it’s for production or mixing. Always use a temp track to see where you are at. My favourite plugins are usually the in-built ones in Ableton but I do like third-party manufacturers such as UAD, Soundtoys, Fabfilter, Slate digital and iZotope.

Can you tell me how you discovered Point Blank?

I discovered Point Blank through my closest friend Elie Afif who was a former student at there. We were both studying at the same time and sharing ideas, it was fun.

I love it honestly because I have this platform online where I get to practice my skills daily and learn from the best. Between my studio work and life in general, I still find time to study when I’m back home.

Were there any things in particular that really stood out in your memory from studying here – this could be a technique you learned? A module? A lecturer?

The sound design, mastering and music business classes have been my favourite so far. I’m really Looking forward to the advanced modules next year.

What’s in the pipeline?

Ever since we’ve been in lockdown due to COVID-19 I’ve been writing and producing new material. I think I have a full album now. All I can say is that it’s very experimental and I can’t wait to release it in the near future.

Successes such as these are common among our students and alumni. We can teach you how to DJ like the best of them at any of our schools. If you’d like to learn how to produce, then we can build your skills from the ground up with our range of degree programmes. For more information, you can contact us here. 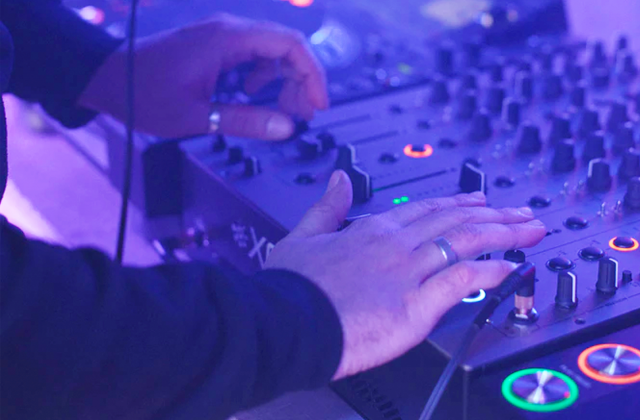