LA is one of the most important places in the world for the music industry. There are a plethora of record labels all around, each with their own stand-out qualities. However, these are the best LA-based record labels that should be on your radar.

If you’re looking to start your own record label, manage artists, secure valuable networking opportunities in the industry, and learn how the industry functions behind the scenes why not check out our Music Business course in LA? Through this course, you’ll learn independent management, artist representation, and effective self-promotion to help you succeed in the music industry.

Dreamville Records was established by Jermaine Cole, better known as J. Cole, the Grammy-nominated artist and producer. With a growing roster of talent, the label is home to such artists as Bas, J.I.D, Ari Lennox, EarthGang, Lute, Omen, Cozz and producers like Cedric Brown, Ron Gilmore, Elite and more.

“We are the label of the connected age. The creators of stories. Keeping a pulse on our community while exploring new sounds, new visuals, and new ways to authentically and genuinely connect with all people, around the world,” says Cole.

Founded in 2015 by the duo behind ODESZA, Harrison Mills and Clayton Knight, Foreign Family Collective has made its name in the indie electronic space releasing music from RÜFÜS DU SOL, Big Wild, Jai Wolf, Kasbo, ford., and Mild Minds, among many others. Foreign Family Collective is not only the home to many amazing up-and-coming musicians, but it’s also an outlet for visual artists including Victor Mosquera, Kusanagi, Japanesedad, Landis Tanaka, SkyTea, and many more. 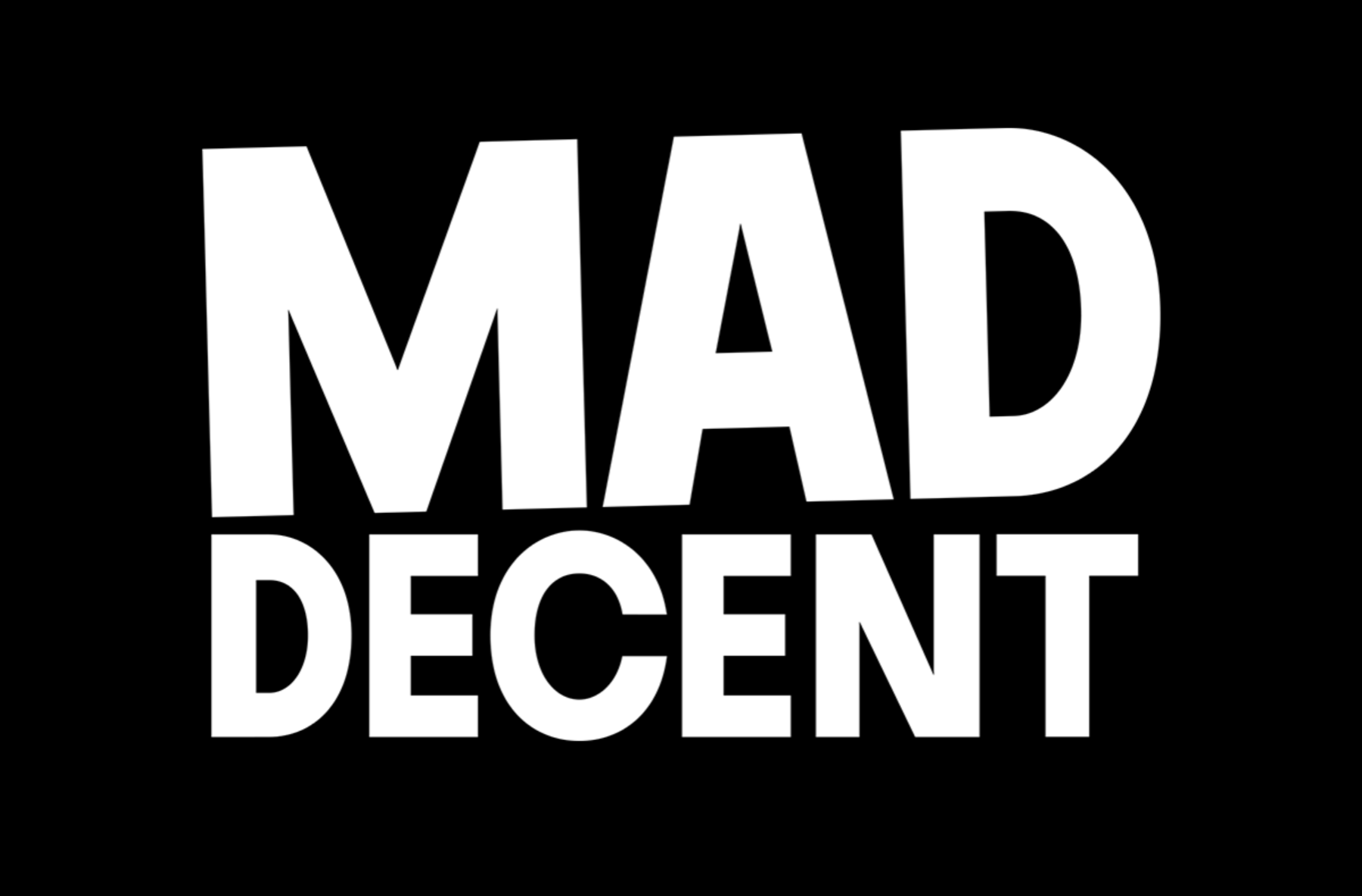 Mad Decent was founded in 2006 by Wesley Pentz aka Diplo. In 2010, the label moved from Philadelphia to Los Angeles. In 2011, it announced the launch of the imprint label Jeffrees as “an outlet to curate and promote new music that errs on the side of experimental, in keeping with the label’s original mission.”

As an influential label that’s home to Blaqstarr (who has also produced many tracks for M.I.A.), Maluca, Po Po, and Rusko (to name a few), Mad Decent aims to bring new genres and cultures to light in the ever-diversifying music community. 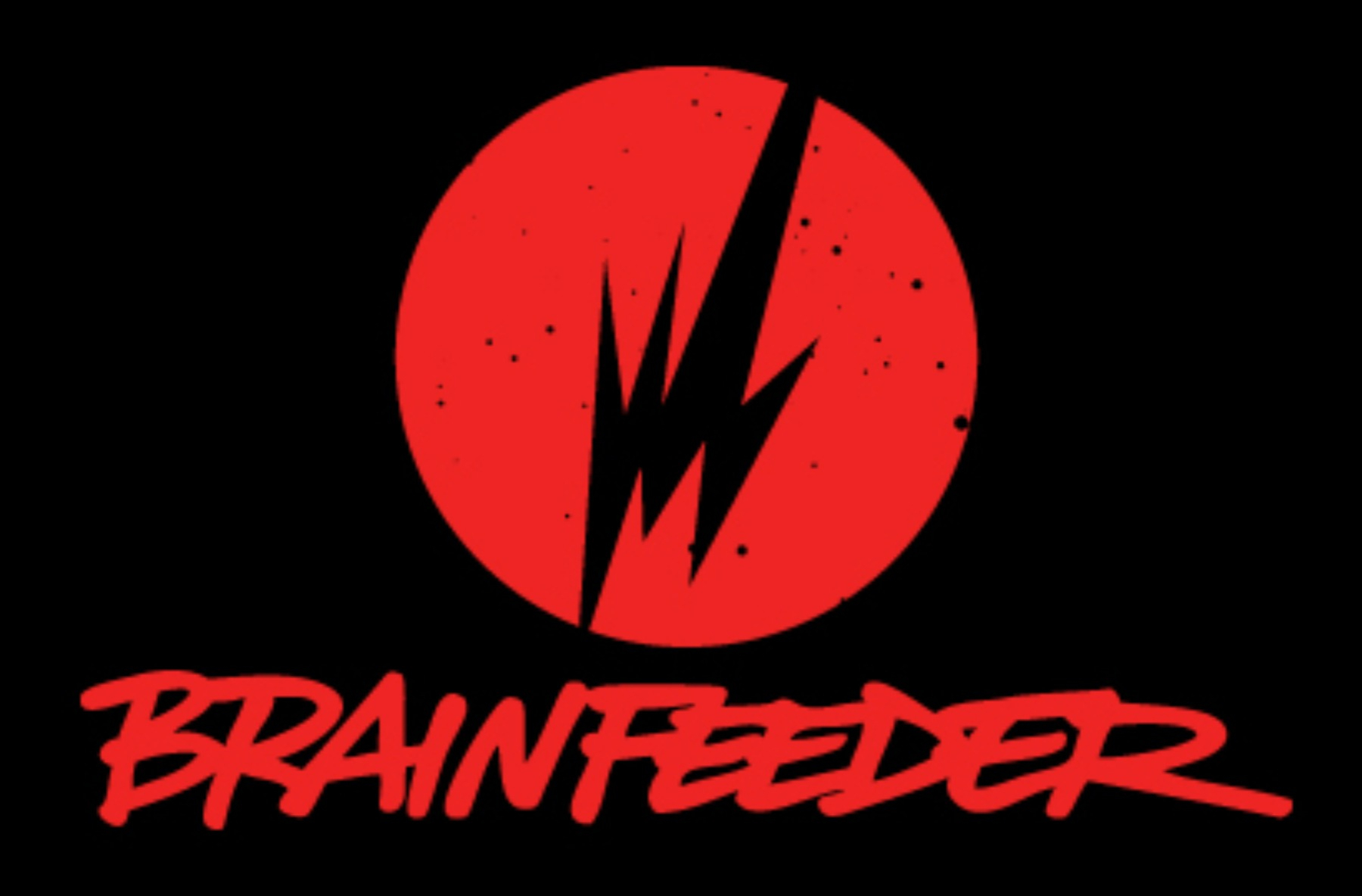 Brainfeeder is an independent record label based in Los Angeles, California, founded by Flying Lotus in 2008. Drawing on LA’s underground beat scene, the early releases have established a new sound at the intersection of hip-hop and electronica. The label has signed artists such as Ras G, Samiyam, The Gaslamp Killer, Thundercat, The Underachievers, Lapalux, Daedelus, Mr. Oizo, Kamasi Washington, and Tokimonsta.

In 2007, Brainfeeder debuted as the name of a four-hour radio broadcast by Flying Lotus and his friends on Dublab. It is also the name of the first track on Flying Lotus’s album Los Angeles. In 2008, Brainfeeder officially launched as a record label. In 2010, Ninja Tune offered Brainfeeder a deal to manufacture, distribute and promote the catalogue worldwide, with Alpha Pup Records remaining as the U.S. digital distributor. 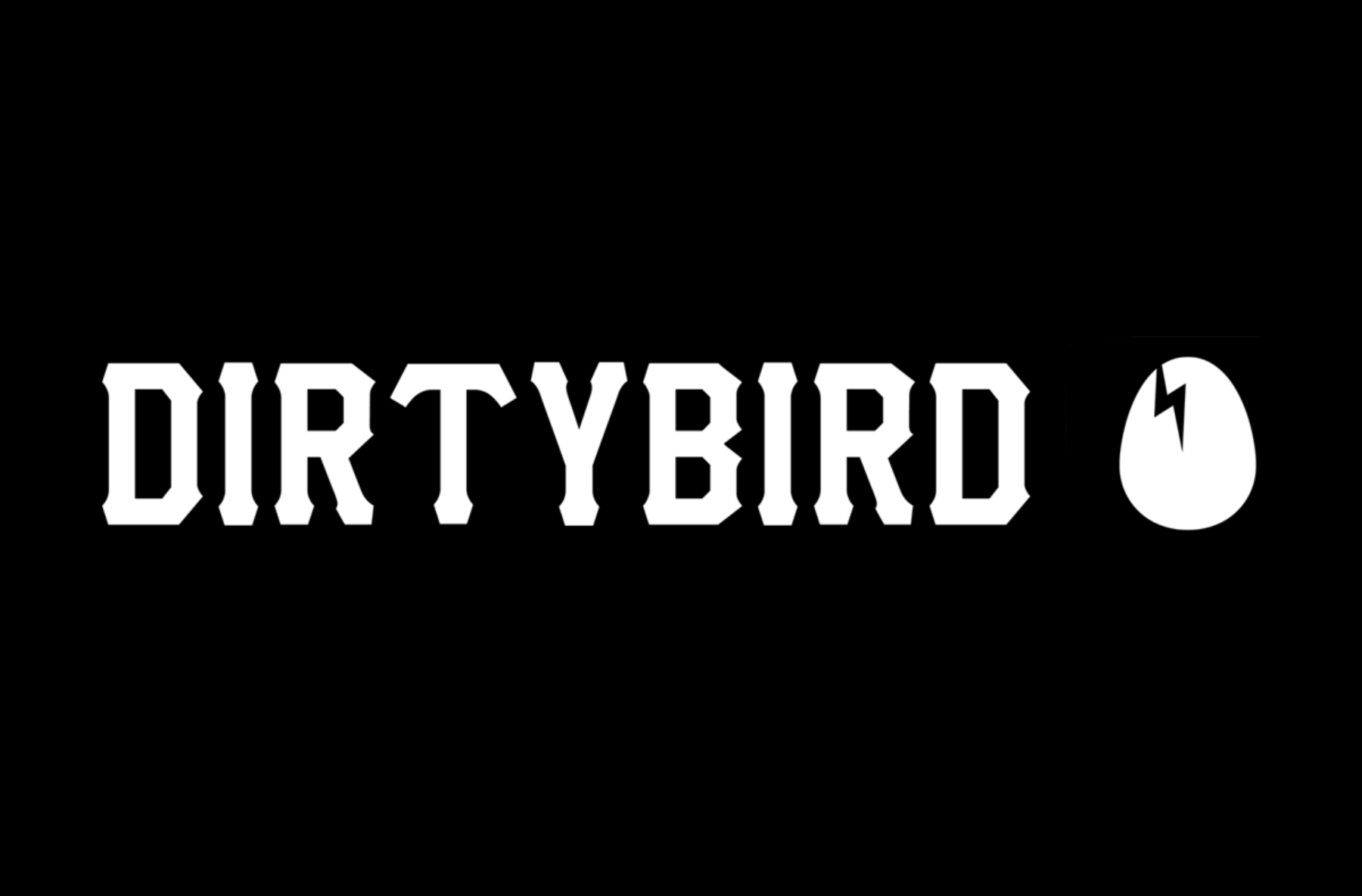 Dirtybird has nurtured a platform for both established artists and up-and-comers like J. Worra, VNSSA, Steve Darko, and Dateless to push beyond the creative norm and become part of a brand-new movement. In addition, the label has strived to explore outside the American bubble, inviting artists from across the globe to help build the brand with their fresh ideas and eclectic sounds.