By the year 2002, Point Blank was already being recognised as the place to go if you were serious about learning about electronic music and DJing. London was booming and we’d just become an official Apple-certified training centre, replacing all of our Windows model computers with new, state-of-the-art Apple Mac suites. To reach a wider audience of producers with a thirst for top tier knowledge, we launched our first online courses, specialising in Cubase. These were presented in the form of a DVD, which could be ordered online, and covered everything from Intro to Production with Cubase and Garageband which featured MIDI plugins, analog synthesis, building beats and more. 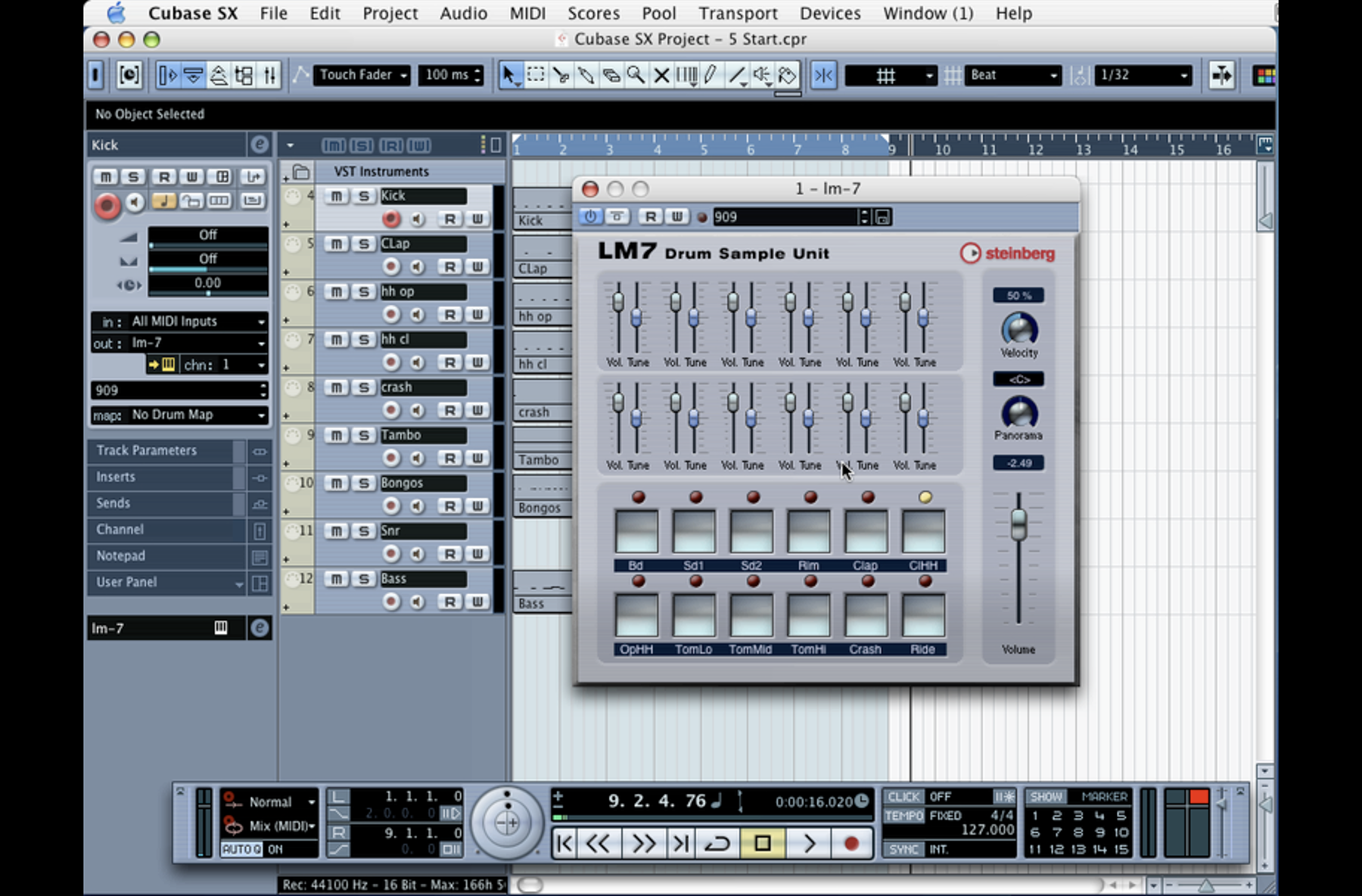 A Screenshot From One of Point Blank’s First Tutorials

Since then, our online courses have become some of the most popular in electronic music education with hundreds of students joining the PB family consecutively each year. Our VLE (Virtual Learning Environment) lets our students learn from the comfort of their own homes, or anywhere for that matter, whenever suits them best.

In addition to this, we joined forces with Orange Telecom (which is now known as EE) to host and deliver a series of youth workshops around the country as well as create an online music mixer for hard to reach, passionate young musicians. Our youth workshops focused on the art of MCing and saw young rappers battle it out to be crowned our winner. This countrywide tour came to a close back in PB’s hometown, London, where we celebrated with one final party at Koko in Camden and our unforgettable party bus. See what went down in the video below.

Finally, between 2002 and 2007, we also curated a mixtape CD of tracks to help raise awareness for Hepatitis C and the issues surrounding it. 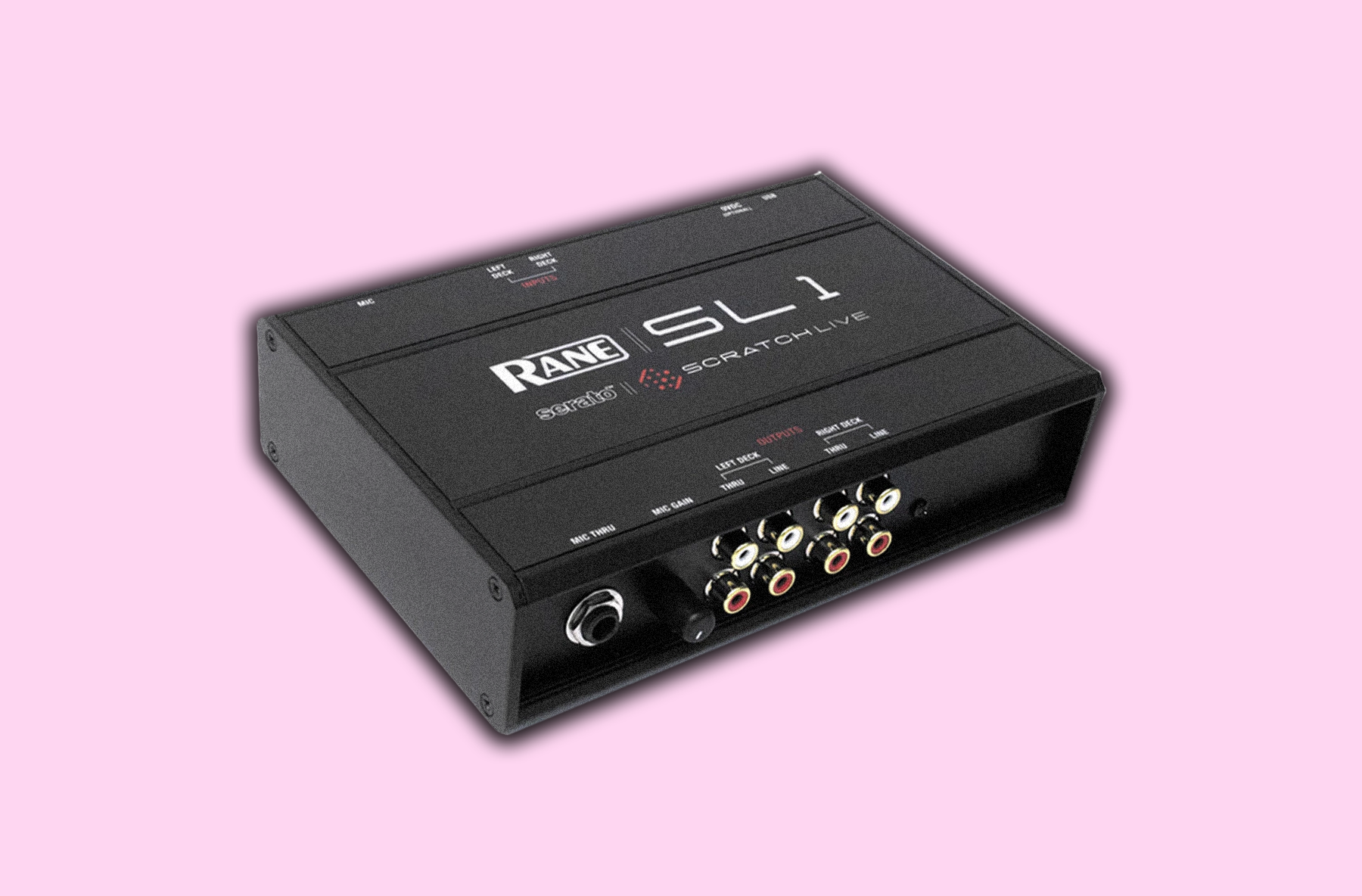 In 2004, Serato released their first-ever commercial digital vinyl system, Serato Scratch Live. Now, Serato has become one of the key players in the DJ community thanks to their widely popular collaborations with Pioneer DJ, Numark, Denon DJ, Roland, Rane, AKAI and more. This year, we partnered with the tech giants to offer our students up to 40% off their hardware and software products tying them into the Point Blank legacy.

Taken from the drum and bass producer’s album, Diary of a Digital Soundboy, SHY FX’s ‘Feelings’ certainly ignites nostalgic memories for those at Point Blank. The track features T Power, an East Londoner and long-time collaborator of the SHY FX, and continues to stand the test of time.

Released in 2005, Gorrillaz’s second studio album Demon Days peaked at number 1 on the UK Album Charts, Number 6 on the Billboard charts and at 43 on the 100 Best Albums of the Complex Decade. Demon Days featured the band’s stellar singles ‘Dare’, ‘Dirty Harry’, ‘Kids With Guns’ and ‘Feel Good Inc.’ which our very own Ski Oakenfull deconstructed live at IMS Malta last year. Check it out below.