Following on from our previous tutorial How To Write Chord Progressions For Electronic Music & Songs this week we’re going to take a look at chord inversions.

Chord inversion is the “rearranging” of the intervals or tones (notes) of a chord into a different order. In the previous tutorial we played our major & minor chords using the root note as the first note in the chord.  So far when playing a C major, we played the chord with the notes in that order. This is known as the Root position.

Let’s now have a look at the 1st inversion for the same C major chord. Instead of starting the chord with the root note (note C), this time let’s start it with the third (note E). This is known as the 1st inversion.

So, you have probably guessed that a chord inversion that begins with the fifth as the starting note is called the 2nd inversion.

As you can see a chord inversion simply represents the order into which the notes are played. Obviously as chords become more complex and contain more than 3 notes; sevenths, ninths, thirteens, etc. the greater the number of piano chord inversions.

You might wonder why use different inversions for the same chord? Surely they must sound the same. Actually you will find that the different arrangements of notes within a chord gives a slightly “new” sound to the chord, even though they are the same chords, made of exactly the same notes.

Inversions are particularly important when playing a chord sequence for example. Although the notes played are identical, you will find that it creates a slightly different feel & mood.

So you end up only moving the G to the A. So instead of moving the whole chord, you only move one note, which makes the chord change subtler.  And then the same happens when going from A minor to F major, you only move the note E to F.

We really only scratched the surface here but with this basic knowledge you will see how surprisingly easy it can be to put a simple chord sequence together.

However I would encourage you to learn more about harmony and particularly intervals. The same chords we studied can be altered by adding or changing certain notes thus affecting their sound and “quality”. Certain chords like 7th, Maj7th, and sustained for example, are often used in many styles of pop music to help create mood, atmosphere, emotion.


This post is included in Music Courses, Tips & Tricks, Tutorials 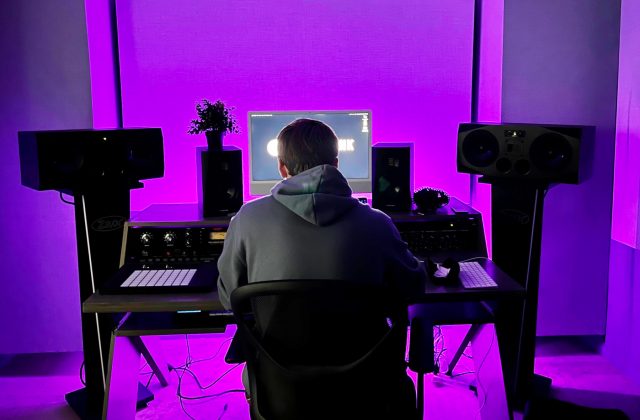 4 Courses You Should Be Taking With Point Blank LA 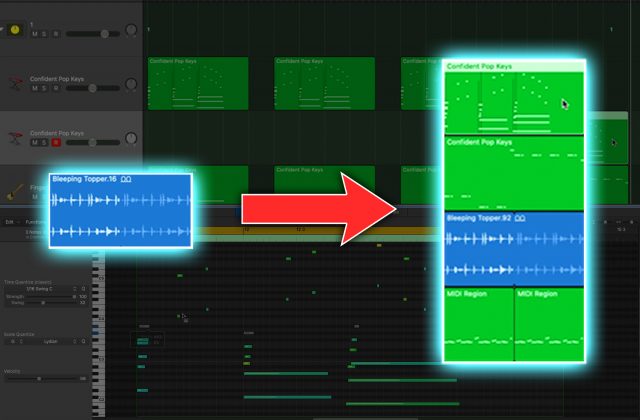