Structure is a way of describing how something is put together. Everything has structure, from a tree: roots, trunk branches, leaves, to a house: foundations, walls, roof. Every romantic Hollywood movie you’ve seen follows a structure: boy meets girl, boy loses girl, boy gets girl again. In films, this is known as rising action, climax and denouement. All styles of music have structure too. If you listen to ‘You Can’t Hurry Love’ By Diana Ross & The Supremes followed by ‘Yeah’ by Usher, you’ll notice that although almost four decades separate the songs, they both use the same, familiar structure. If you’d like to learn more about singing and songwriting we can help. We teach both Singing and Singing and Songwriting in LA and London. Plus, get 25% off LA courses by signing up before our latest offer ends on 15th June with code: LA25.

Each song begins with a short introduction, and then a verse quickly followed by a chorus and so on. We in the audience are not aware of this manipulation, but every songwriter/arranger/producer is conscious of the construction of a song, and its structure should be apparent to anyone involved in making music on first hearing.

Why do we need structure?

I like to think of songwriting as an art where rules shouldn’t exist, and often successful songwriters tend to break them, sometimes accidentally. But in order to be able to break the rules successfully, it’s worth taking a look at the qualities that tend to make a successful song and the role that song structure has to play in it. A typical song that gets regular airplay on radio will:

Most pop songs are around 80 bars long and are divided into various sections, each of which is usually 8 or multiples of 8 bars long. These sections are generally labelled alphabetically or given names (like ‘verse 1′) for convenience.

Naming similar sections makes the structure easy to see. When a band gets together to jam, they would generally improvise and the band leader (this could be the singer, or maybe the guitarist, often just the player with the biggest ego) will say “Let’s play the A section three times, go into the B section once, back to the A once then end with the C section once“. You could write that down as AAABAC, so you knew what you had to do next.

Eventually, once melodies and/or words are established through the jamming process, these sections of the song may start to establish themselves as Verse, Bridge, Chorus, Middle 8, and Tag

Most song structures are often based around 8 bar sections being put together in a sequence. Many pop songs are formed from these different sections, Verse, Chorus, Middle 8, etc. But what do we mean by these?

What is a Verse?

The principle function of a verse in a song is to tell a story or describe a situation. This is usually where we are introduced to the characters in the song and the setting in which events or emotions are described. Although the tune may stay the same, each verse usually has different words. A good verse will convey the purpose and setting of the lyrics extremely well, examples include ‘Laura’ by The Scissor Sisters and ‘Common People’ by Pulp.

In many songs, each verse brings the story forward, and the chorus is often the same words repeated. Verses are typically 8 or 16 bars long (although not a rule). A relatively common practice is to have the first two verses longer than the last one. For example 16 bars for verse 1 and 2 and 8 bars for verse 3.

What is a Chorus?

A chorus is commonly thought of as the musical peak of a song, the ‘hook’ of a song or the most important part. Unfortunately, none of these assumptions are fully correct. To be accurate, the chorus is actually the section of the song where the audience joins in to sing along with the lead performer.

In order for the audience to be able to sing along, choruses are usually lyrically identical. This makes it much easier for the audience to know what to sing; it would be impossible to sing along if the words to each chorus were different! Choruses also contain the main lyrical point of the song, and often form the basis of the title of the song:
‘Billy Jean’s not my lover’ – ‘I don’t feel like dancing’ – ‘We are family’.  It’s the repetition of the musical and lyrical ideas in the chorus that help to make the song memorable.

Choruses are typically 8 bars long, although again this is a general guideline. Here again, a relatively common practice would be to have the first chorus 8 bars long and then have subsequent choruses as what is sometimes called ‘Double chorus’ – the chorus repeated twice.  Also, many songs end with the chorus repeating over and over, with a fade-out (the volume song gradually decreases).

What is a Middle Eight?

It’s the bit in the middle! It’s called the middle 8 because often this section is 8 bars long, but in reality, it can be any length. The purpose of this section is to add some new content into the later part of a song to revitalise a song that’s getting a bit stale. It also breaks the repetition of verse – prechorus – chorus – verse – prechorus – chorus, which can become a little monotonous.

Often, the lyric in this part of the song includes some ‘revelation’, new content that may introduce a different angle on the lyric that keeps us interested. A Middle 8 does not necessarily have to have words, it could just as easily be an instrumental solo. The most important aspect of the section is that it introduces new content to the latter part of a song.

What is a Bridge or Prechorus?

Do not confuse with middle 8 (sometimes also called bridge in the USA). It’s the bit after the verse that gets us to the chorus. This section can also be called a ‘pre-chorus’ (esp. in the USA), or ‘roll-up’, or sometimes even a ‘channel’.

Sometimes a song can feel a little ‘blocky’ if verses flow directly into choruses. Blocky means that the song feels like it has been composed in stages, rather than as a continuous composition. The change in mood or lyrical concern can often jerk the listener out of the logical flow of the song if they feel that the writer is rushing towards a chorus. This is where prechoruses come in.

The bridge or prechorus is the section after the verse that prepares us for the chorus. Lyrically, the bridge often remains the same for each occurrence and builds a sense of anticipation for the chorus by heightening suspense or tension in various ways.

What is a Tag?

A Tag is a memorable lyric that’s repeated throughout the song, usually after (or sometimes within) the chorus. It’s included to make song more catchy; easy to remember. Although not strictly part of a song’s structure per se, you will often hear songwriters (especially American songwriters) talking about tags when they are referring to the especially memorable or key lyrical lines in a song. The crucial attribute to a tag is that it is repeated several times in the song, and 9 times out of 10 it will be the title of the song too.

Next week in Part 2 of How to Structure A Song, we will be looking at how to put these blocks or sections together.

At Point Blank, in addition to learning songwriting and music theory, you can learn how to produce all types of music, DJ and even learn how to manage artists, run events and set up global brands with our Music Industry Management Degree. If you’d like to find out more about our courses, don’t hesitate to contact us. 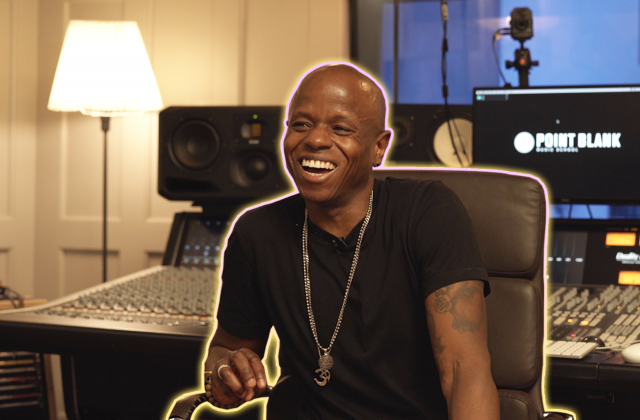 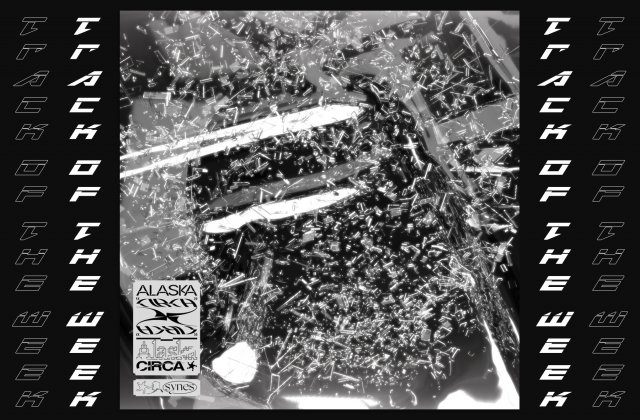