Rodney P is widely regarded as the Godfather of British hip-hop. He, along with his rap group London Posse, inspired a whole generation of British emcees and producers by being the first to rap in an authentic London accent. This is what produced their distinctly authentic homegrown sound, which fused the realms of hip hop and reggae. Looking to learn more about UK music culture? Check out our line of London courses. Plus, we’re currently offering a free extra module worth up to £1,995 when you sign up to our London school – so be sure to enrol before this offer ends on 15th June.

It’s safe to say the London rapper has had one of the longest and most respected careers in UK rap culture to date.  After setting up his own label in the early 2000s, Rodney then went on to have his own show on BBC Radio 1Xtra, where he interviewed the likes of Pharrell, Diddy, 50 Cent and Kanye West to name a few. In more recent years, he went on to present “The Hip Hop World News” on BBC 4 where he interviewed hip-hop icons including Russell Simmons and Rakim. 2019 saw the MC return to BBC 4 where he presented ‘Beats, Bass & Bars’ – The Story of Grime.

During the video, the UK legend details his rise to become one of UK hip-hops most influential players. He discusses his early cultural and musical influences, key turning points in his career and how he and his crew stamped their timeless mark on the industry. In addition to his work as an artist, Rodney P flourished as a radio presenter and DJ spinning the first-ever record on 1Xtra as well as featuring in TV documentaries. Stick around until the end of the video where he drops essential tips on how to stand out from the crowd, harness your individuality and reach new audiences worldwide.

If you’d like to learn more about music culture, the evolution of genres, music tech and more why not enrol on a Point Blank course? We can teach you the ins and outs of music production, DJing, radio broadcasting, music business and more. If you’d like to find out more about any of our courses, don’t hesitate to get in touch. 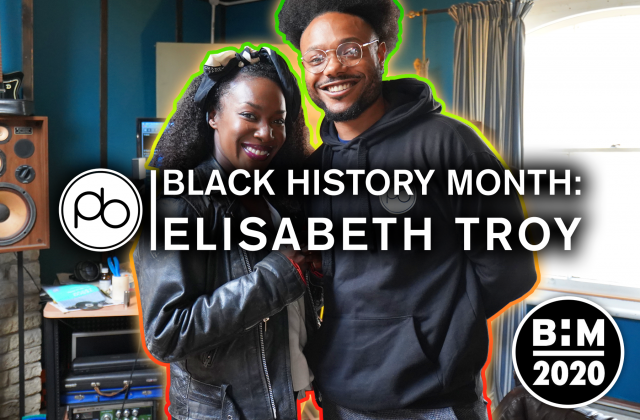 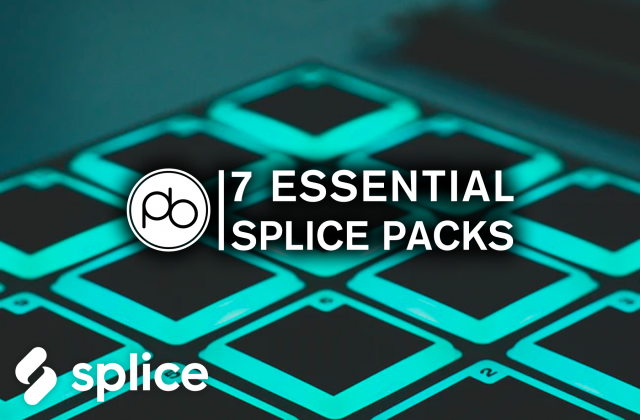