With an award ceremony of this magnitude, as you can imagine, the afterparties which followed were of epic proportions. The Point Blank L.A. head of school, Jesse Rogg, had the honour of hosting one of the official afterparties, which buzzed with influential artists and tastemakers from the electronic music scene. The party in question was hosted at our Point Blank L.A. headquarters, Mack Sennett Studios, and featured a star-studded guest list with some incredible artists and performers, including Totally Enormous Extinct Dinosaurs, Busy P, Myd, BANKS and more. The night’s music was left in good hands, with DJ sets from one of our PBLA alumni Rick Trainor going b2b with Riton, who worked on the previously mentioned Grammy-Award winning Dua Lipa dance hit, ‘Electricity’. The night also included a special DJ set from Grammy winners, JUSTICE.

The whole evening was documented by the talented photographers, Michael Melwani and GLENJAMN. Check out the photos below. 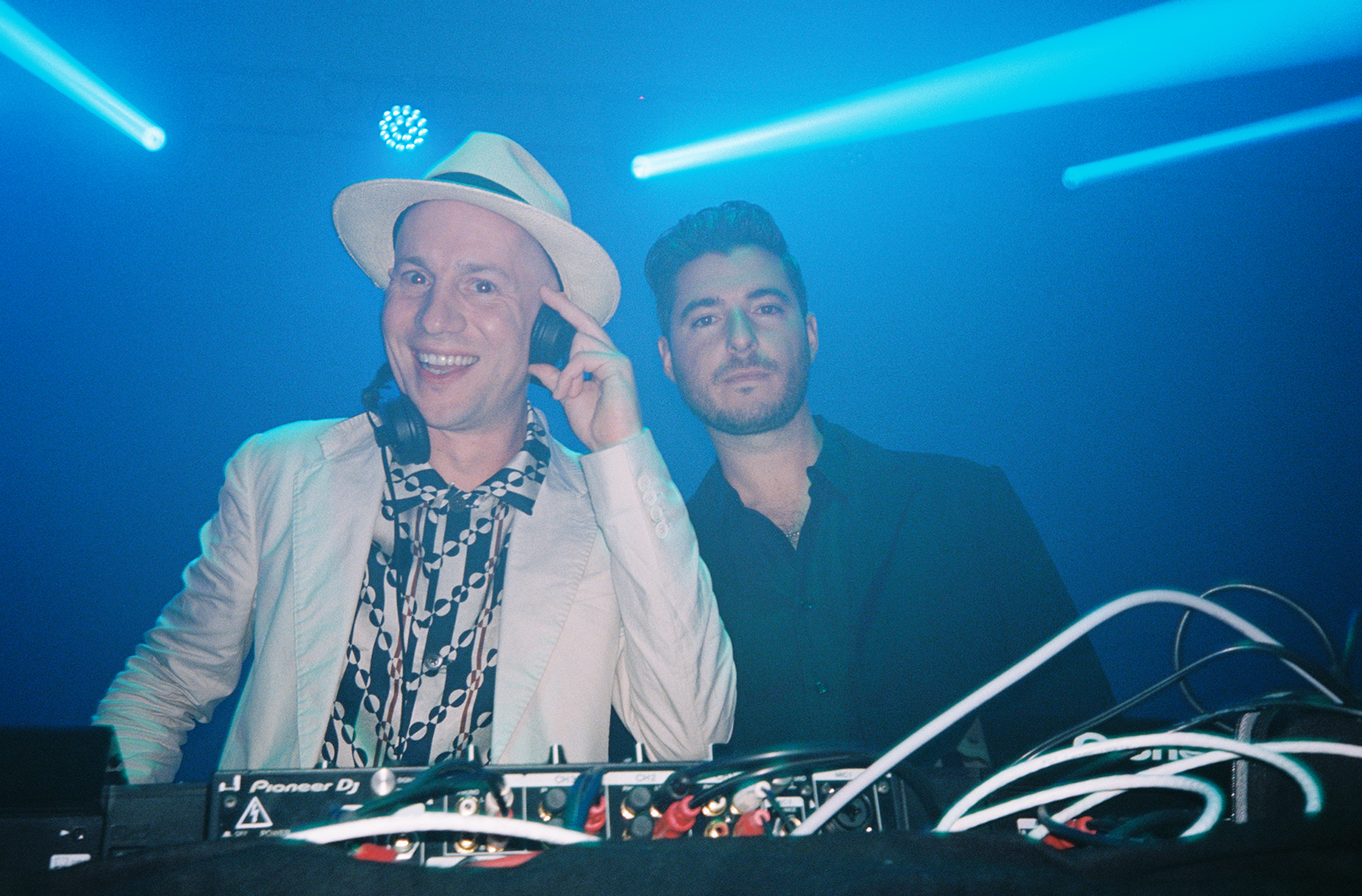 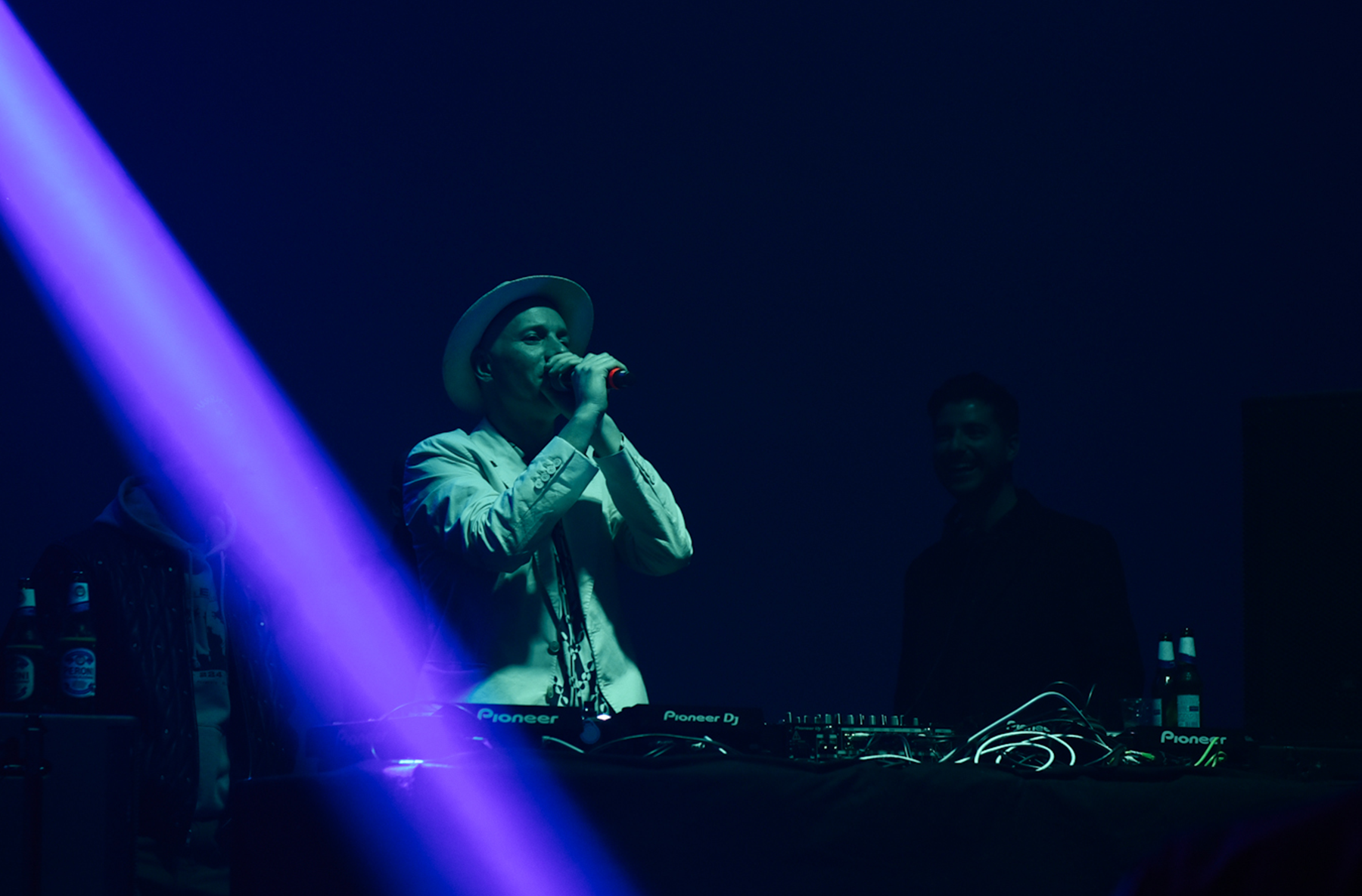 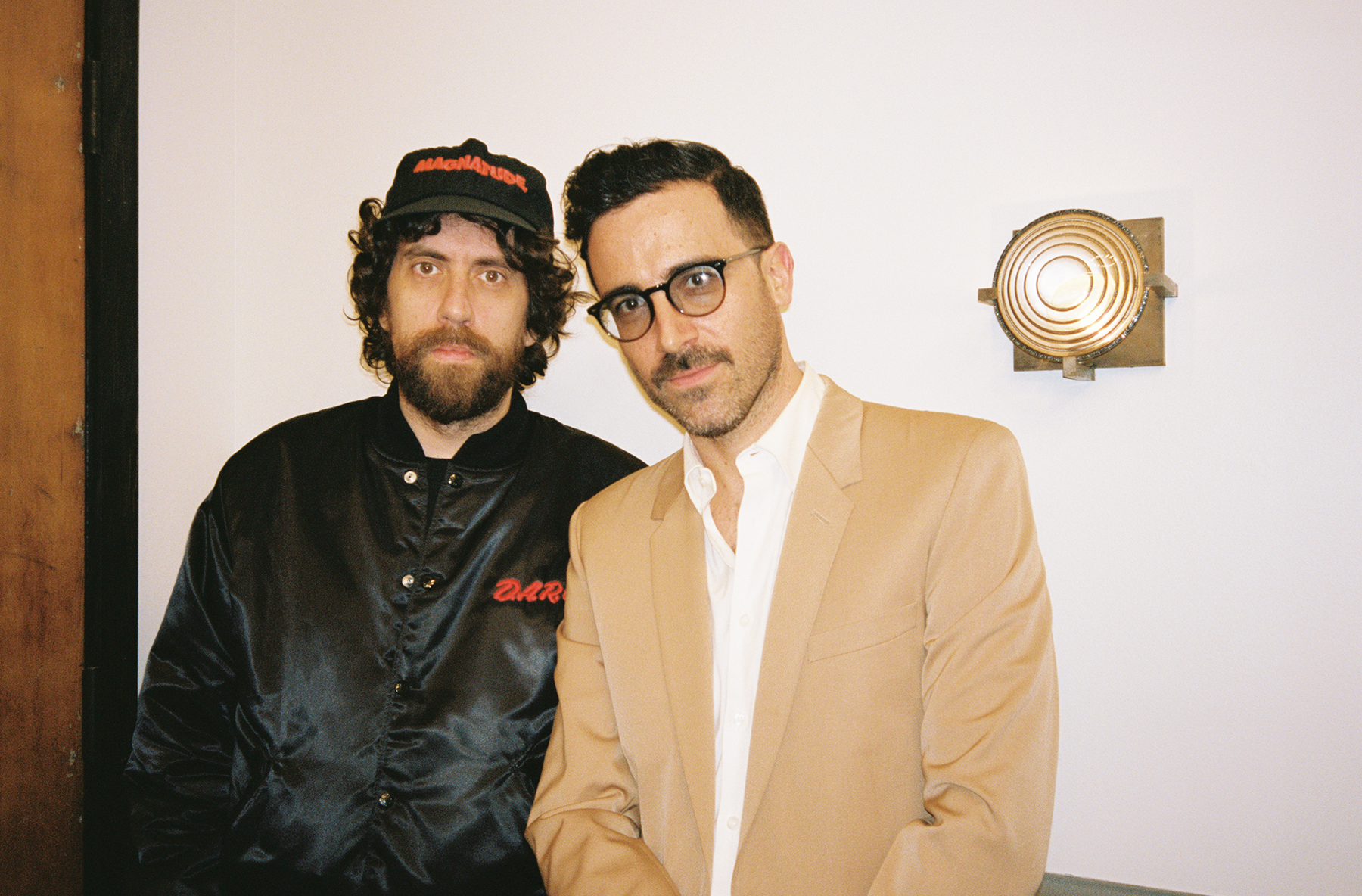 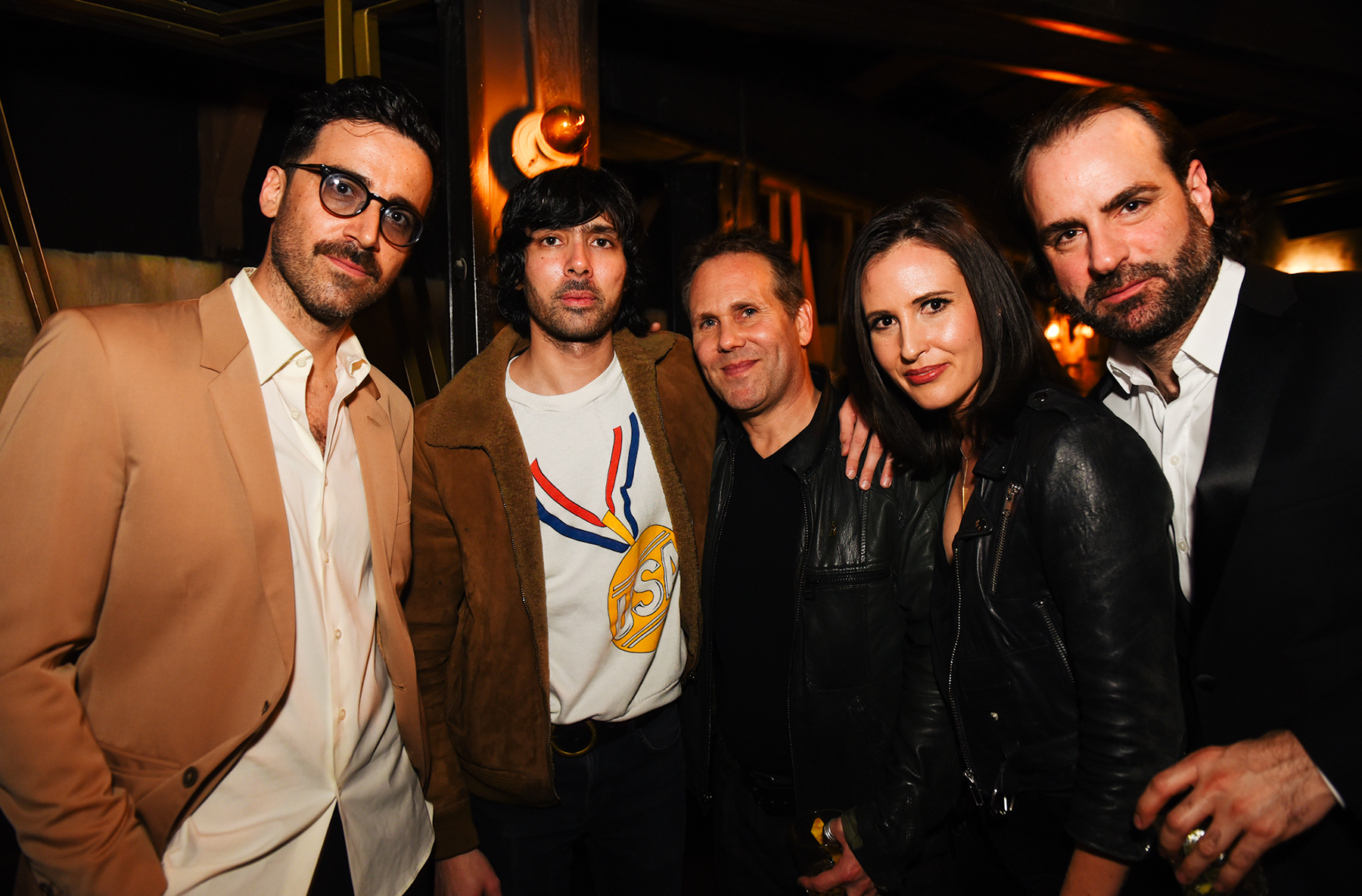 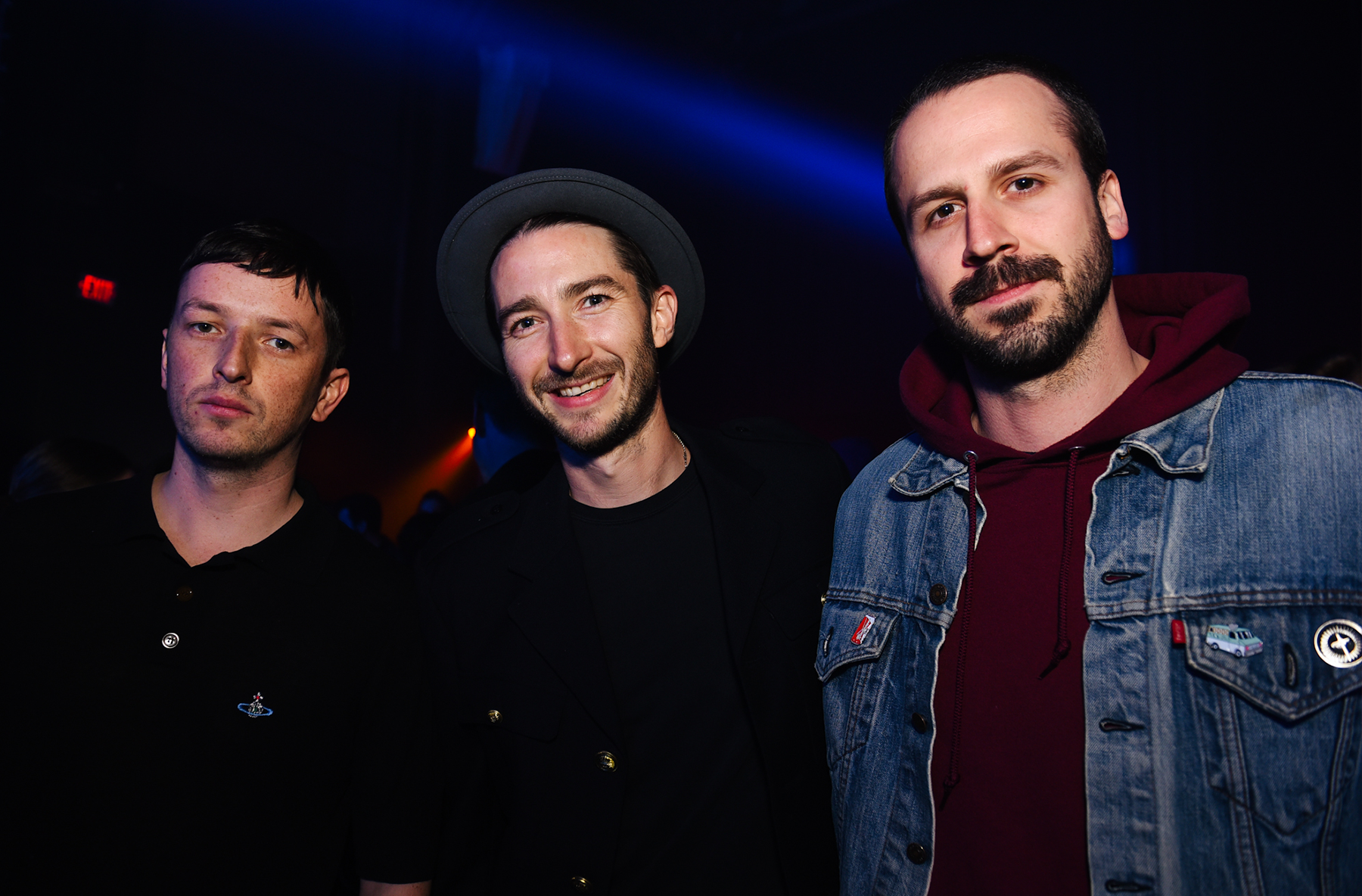 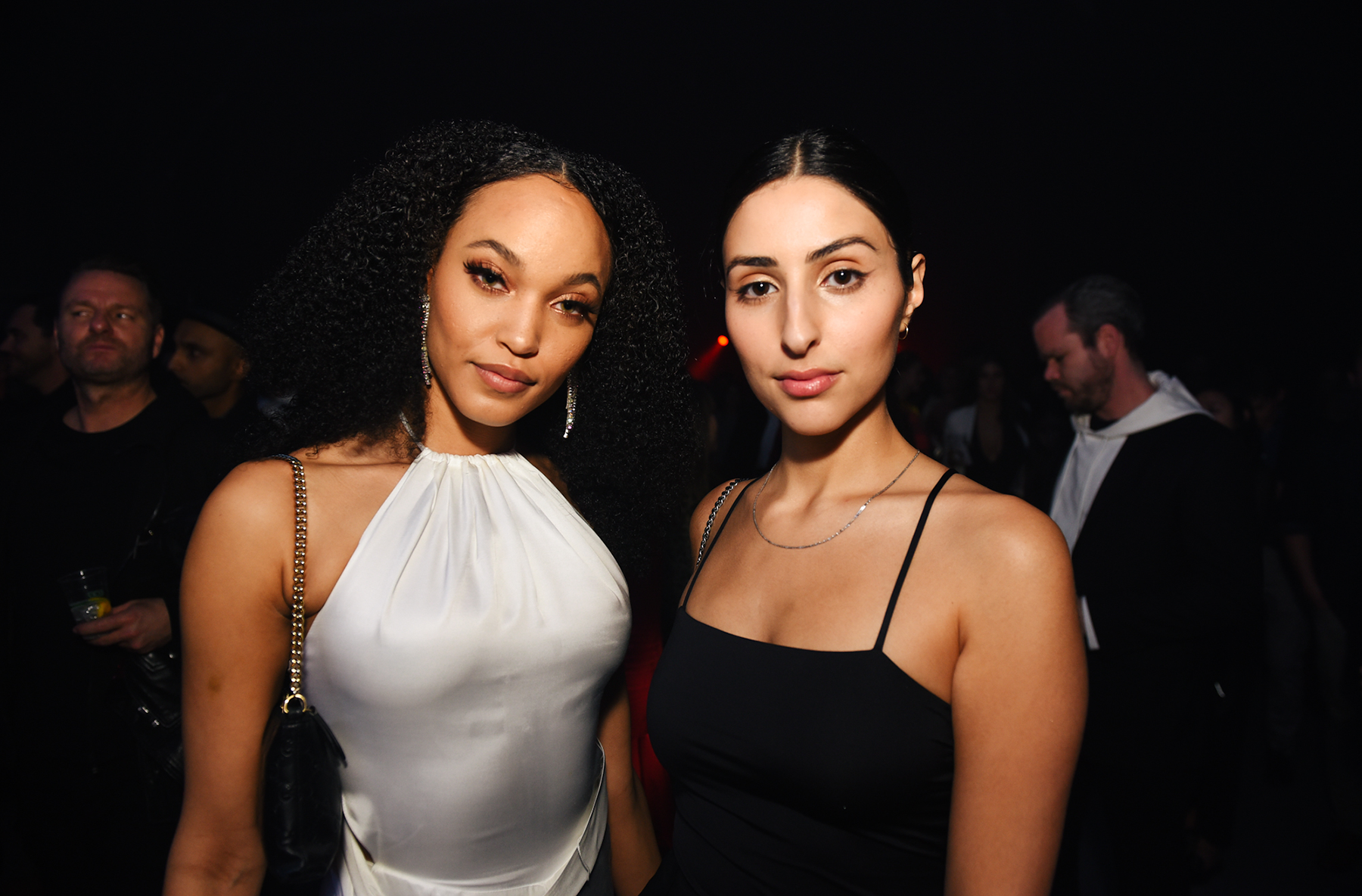 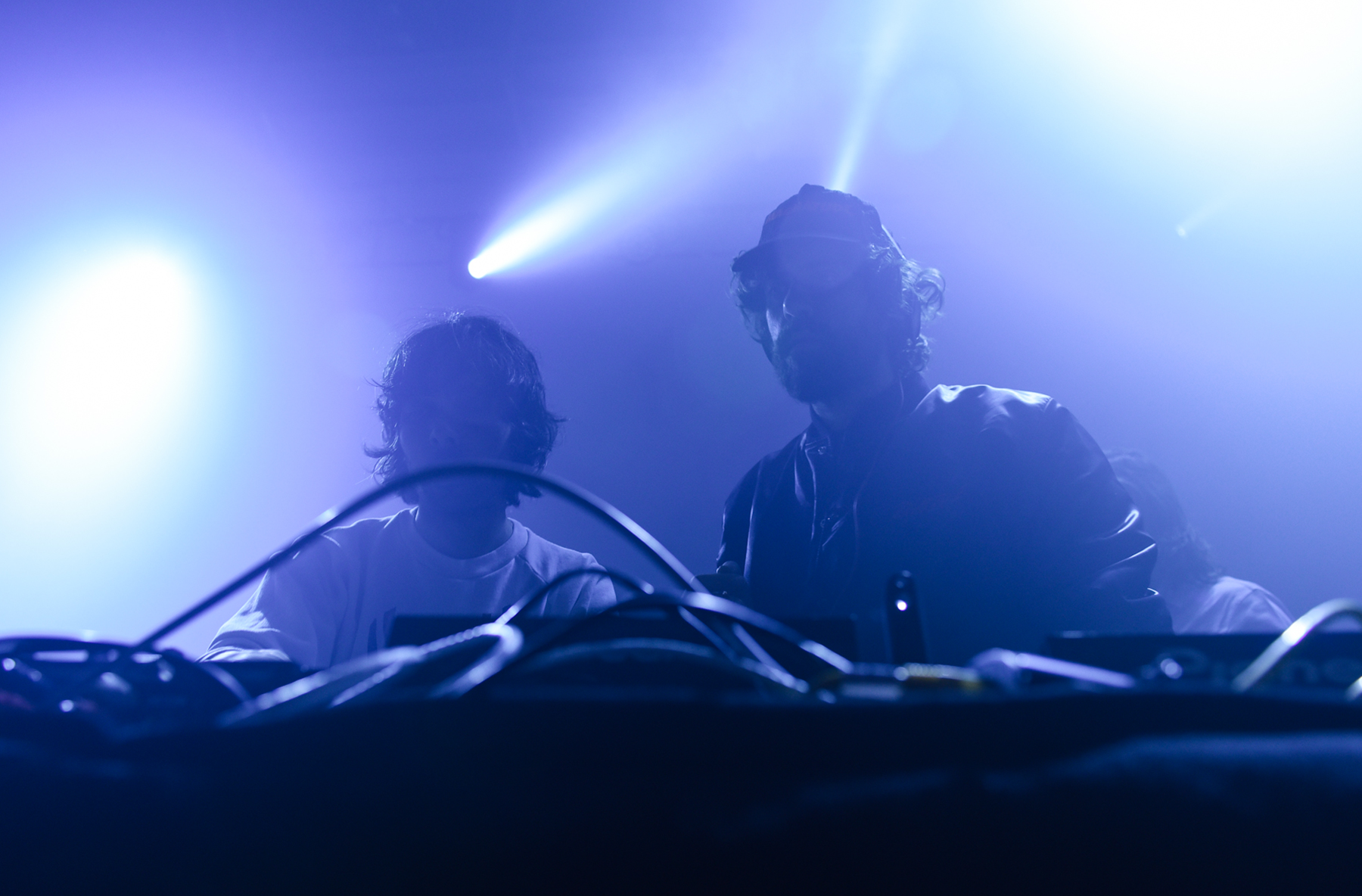 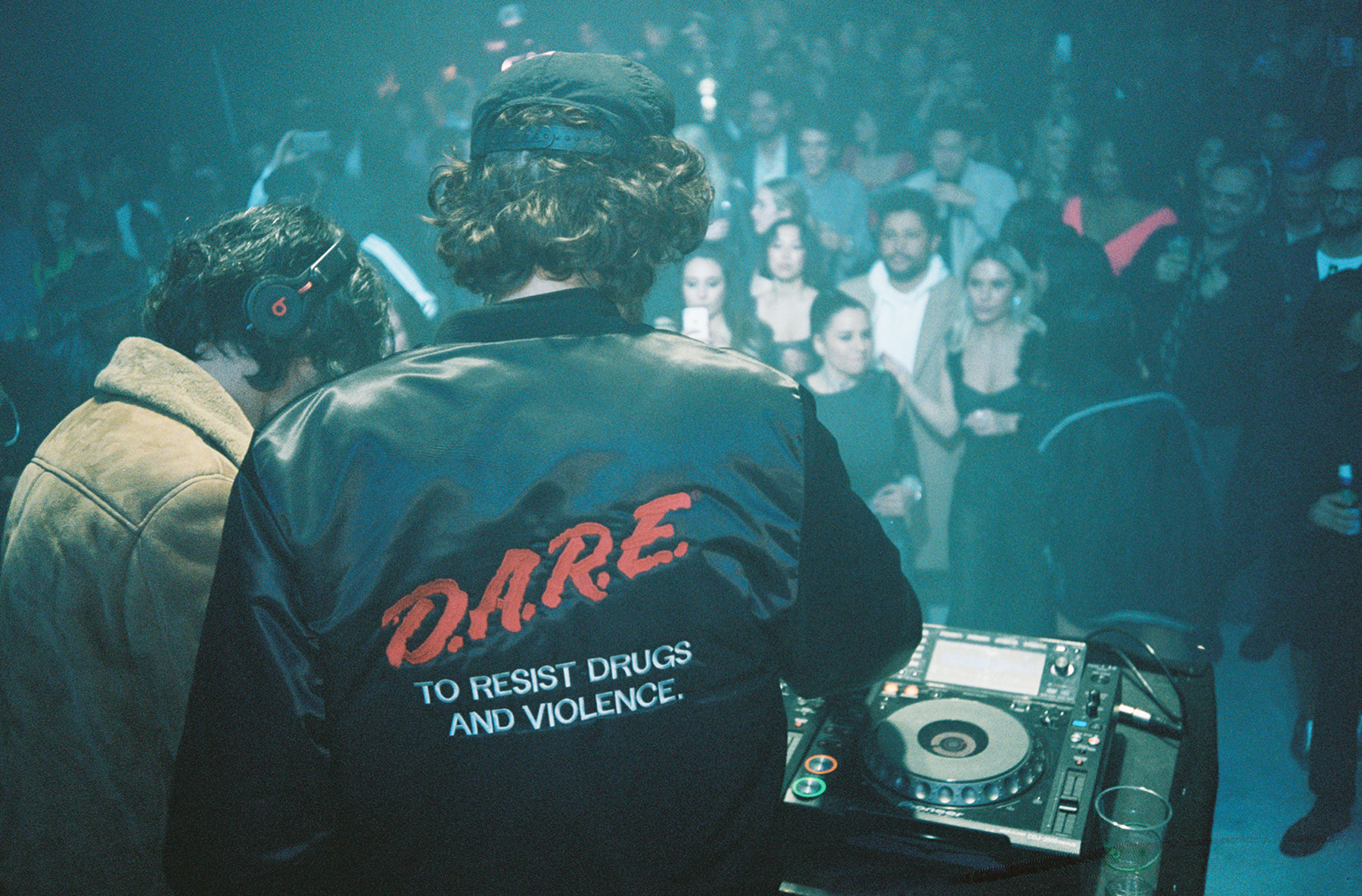 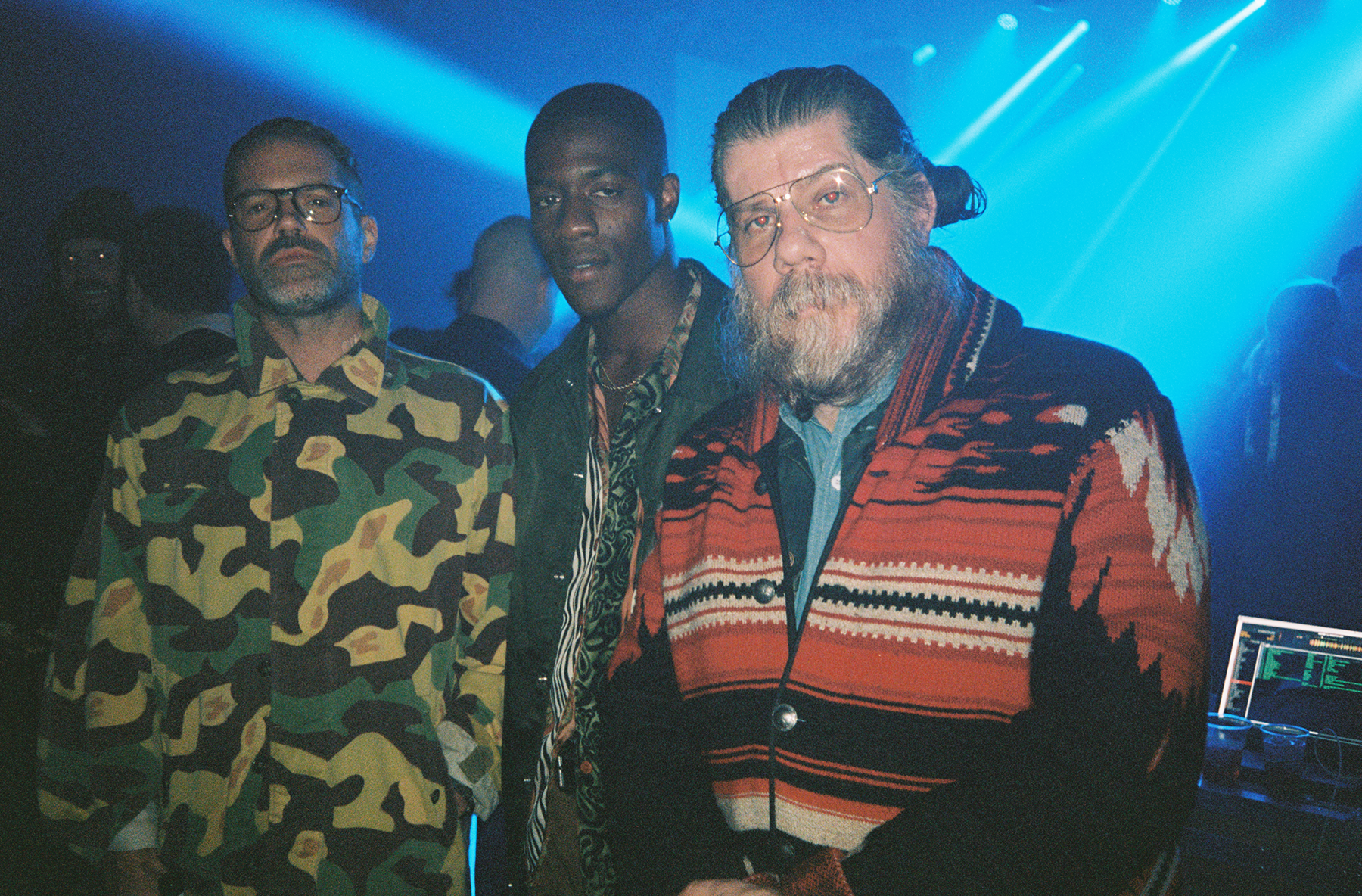 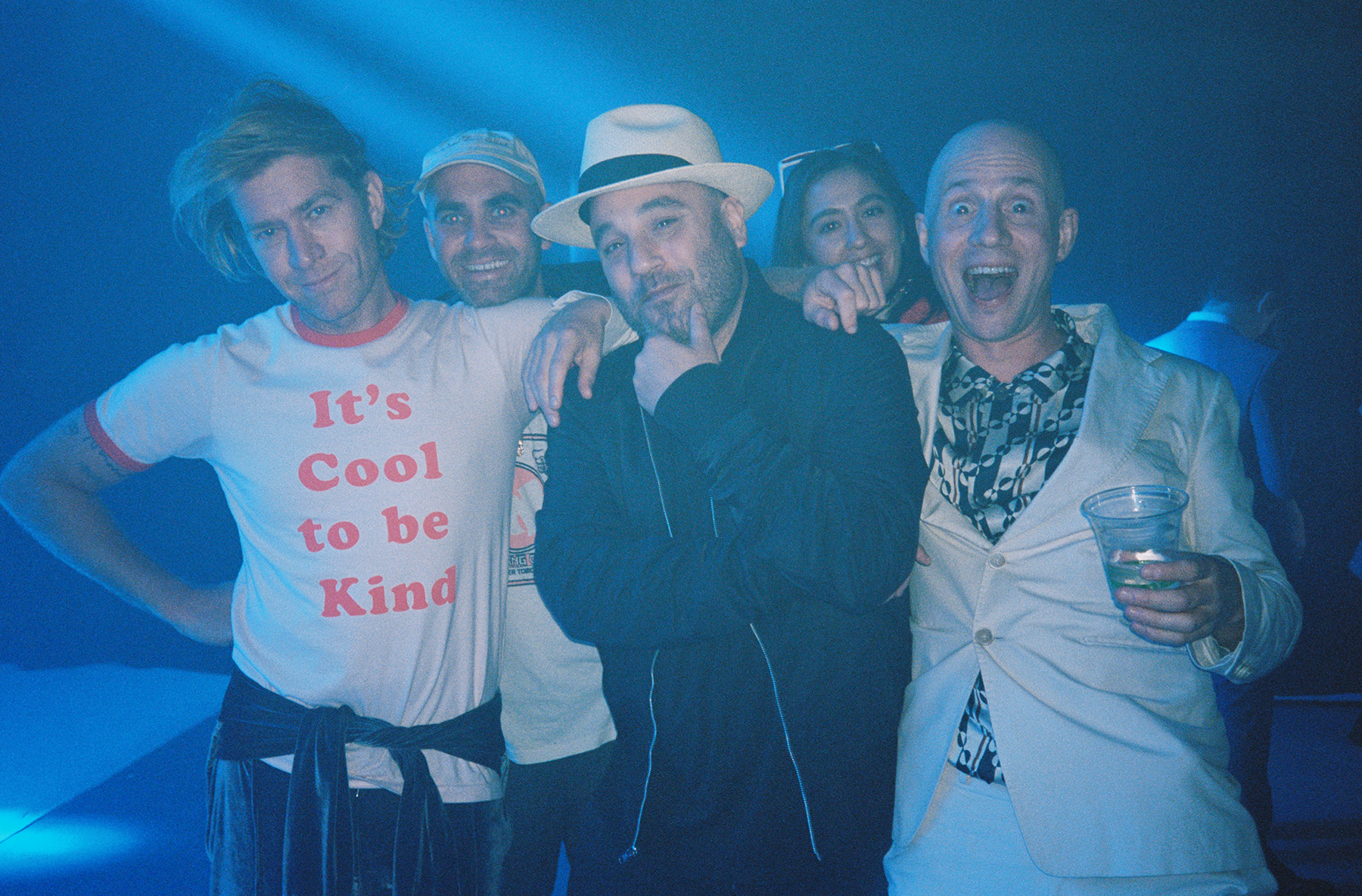 The Point Blank family is made up of industry professionals, international DJs, producers and of course, our students. If you’d like to kick start your career in music, be mentored by those who have lived and breathed it all themselves and gain access to the huge opportunities our students and alumni receive, why not enrol on one of our courses. We operate in London, Los Angeles, Ibiza, Mumbai, and Online and specialise in Music Production & Sound Engineering, DJing and more.