Point Blank LA’s weekly masterclass series is filled with masterful industry insights, career advice, live track deconstructions, music-making tips, and more. These events are hosted by platinum hit-makers, Grammy-winners, and true masters of the modern music industry. Attendees are given a space to ask questions, engage in industry talks, and leave feeling inspired and equipped with new techniques to apply to their craft. Best of all, these masterclasses are free and live-streamed virtually, making them accessible to any and every music lover. Check out our full roster of upcoming events here.

We’ve got a special event for anyone interested in scoring music to film. 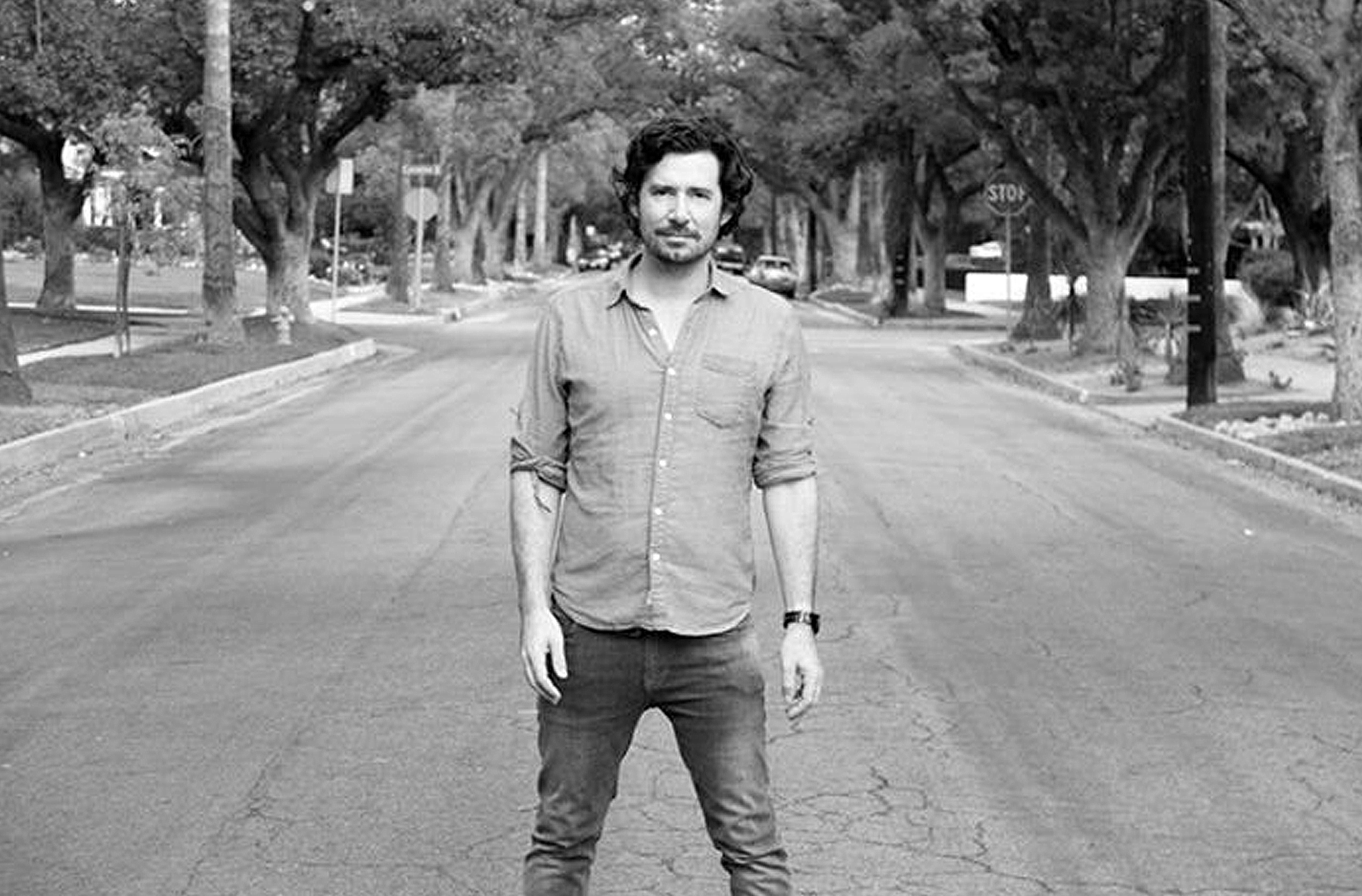 PBLA’s Industry Talks series of masterclasses features our key music business instructor Marko DeSantis sitting down with some of the music industry’s biggest names to chat about their careers, their approaches to their craft, the skills it takes to achieve success, and more. Marko is also an industry legend in his own right, best known as the lead guitarist for the rock band Sugarcult, with whom he received a RIAA-Certified Gold® Record for their debut album, Start Static. For this Industry Panel session, Marko will be joined by the highly-credited television and film composer, Jeff Garber.

Jeff Garber is an extremely successful LA-based artist and composer for television and film. Jeff has established quite a presence in the music industry, with past TV composition credits including Fox’s “Rel,” Freeform’s “No Sleep ‘Til Christmas,” and TV Land’s “Lopez.” As an assistant composer, Jeff did work on E!/Lionsgate’s “The Royals,” Hulu/Marvel’s “Runaways,” ABC’s “The Kids Are Alright,” and “Beauty and The Baker.” Currently, he is the lead composer for CW’s “Nancy Drew,” Netflix’s hit series “Virgin River,” and the upcoming comedy “Hot Dummies.” Due to his incredible work and the thousands of tracks he has provided, Jeff has been awarded SESAC’s Honors in Cable Television for five years running.

For this industry talk, Jeff will take attendees through the complete process of scoring music to film. Diving into the different elements of sound design, composition, and arrangement, Jeff will explain how to use music to develop characters, set moods, heighten themes, and bring the narrative arc of a film or episode full circle. Looking back on his successful career, he will explain his journey to composing for some of the leading networks in television and film and how you can achieve the same. This is the perfect opportunity for anyone looking to create a successful music career in film and television to learn insights you can’t get anywhere else from a pro of the trade.