We’re excited to announce that a highly experienced selection of new lecturers will be joining the Point Blank team, including the one and only T.Williams, Rudimental vocalist Bridgette Amofah, Astrophonica label head and drum n bass boss, Fracture and more. Our latest new additions mean that we now have a grand total of 2 Grammy-Award winners, 3 Ableton Certified Trainers and plenty of homegrown UK legends who are passing on their extensive expertise to our students.

All of the lecturers we select to join Point Blank Music School hail from backgrounds deeply rooted within electronic music culture. Many of our new and existing team members have years of industry experience under their belts which is what provides our students with the best possible insights into the world of music straight from the source. If you’d like to learn from industry professionals like the ones below why not check out our courses in Music Production & Sound Engineering which include our BA (Hons) Degree programmes, or additionally, our newly launched Music Industry pathway which includes our BA (Hons) Music Industry Management Degree. Follow on below to meet our new lecturers. 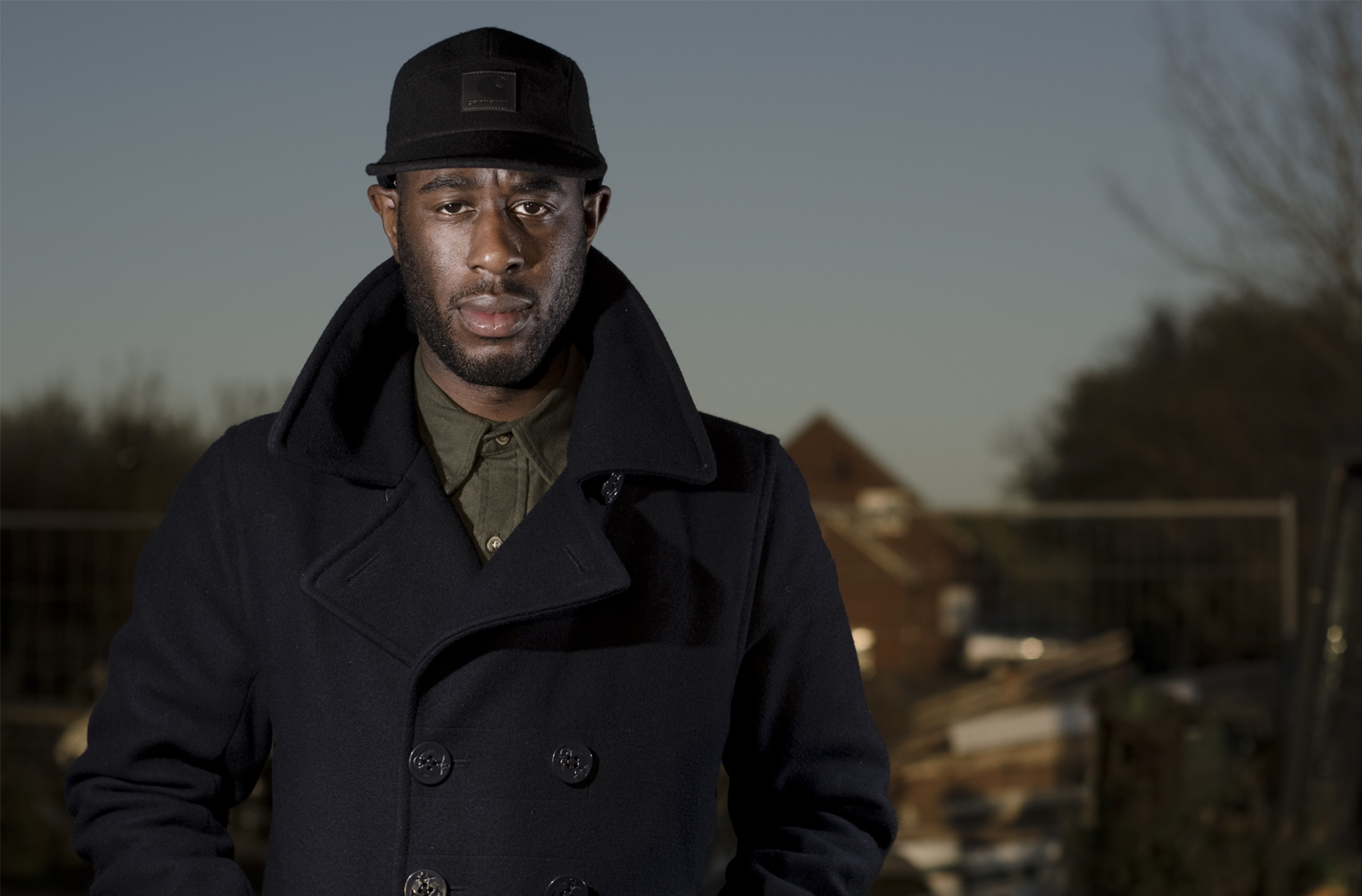 Tesfa Williams (T.Williams) is a DJ, Producer and Radio Host with over 10 years experience in the music industry. He has toured the globe playing some of the world’s best-known clubs and festivals such as Glastonbury, Warehouse Project, Movement (Detroit), Concrete (Paris), Output (NYC), Chinese Laundry (Sydney), Contra (Seoul) to name a few. He’s held radio shows on BBC Radio 1 & Rinse FM bringing on guests such as Mk, Dusky, Shadow Child, Gorgon City, KiNK and more as well as released on major labels such as Universal, Island PMR, BMG and underground labels such as Strictly Rhythm, Local Action, Phonica and Enchufada. 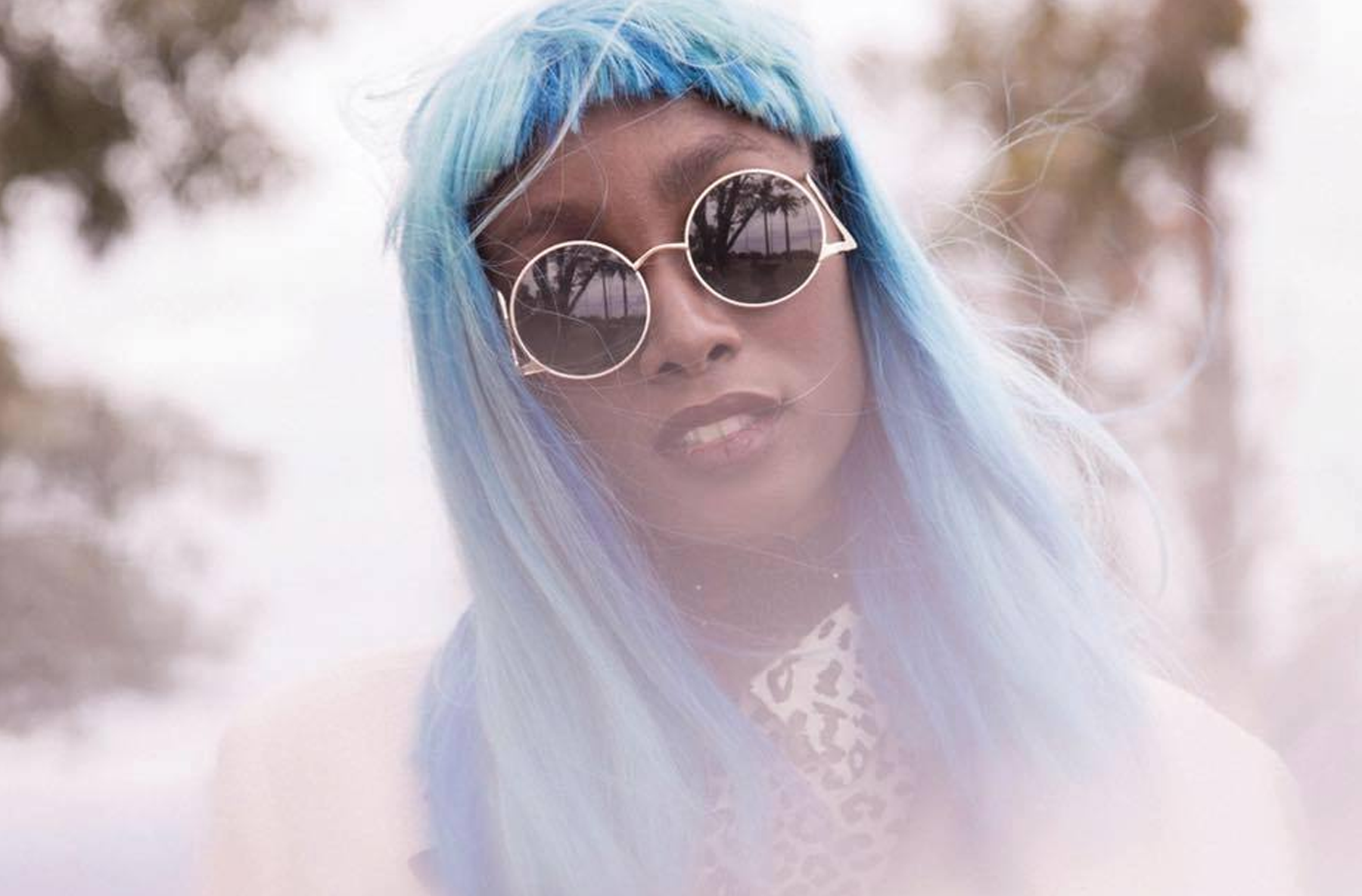 Bridgette Amofah is the lead vocalist with Rudimental. Her responsibilities include arranging harmonies and mentoring new vocalists for live performances, in addition to television and studio work. Notable performances include playing the Pyramid Stage at Glastonbury and singing live on Jools Holland for Hootenany in December 2018. She was the lead vocalist in the critically acclaimed act ‘Oi Va Voi’ where she replaced KT Tunstall, touring the world from Moscow to New York, and has also worked with the likes of The Nextmen and Basement Jaxx & The Earlies. 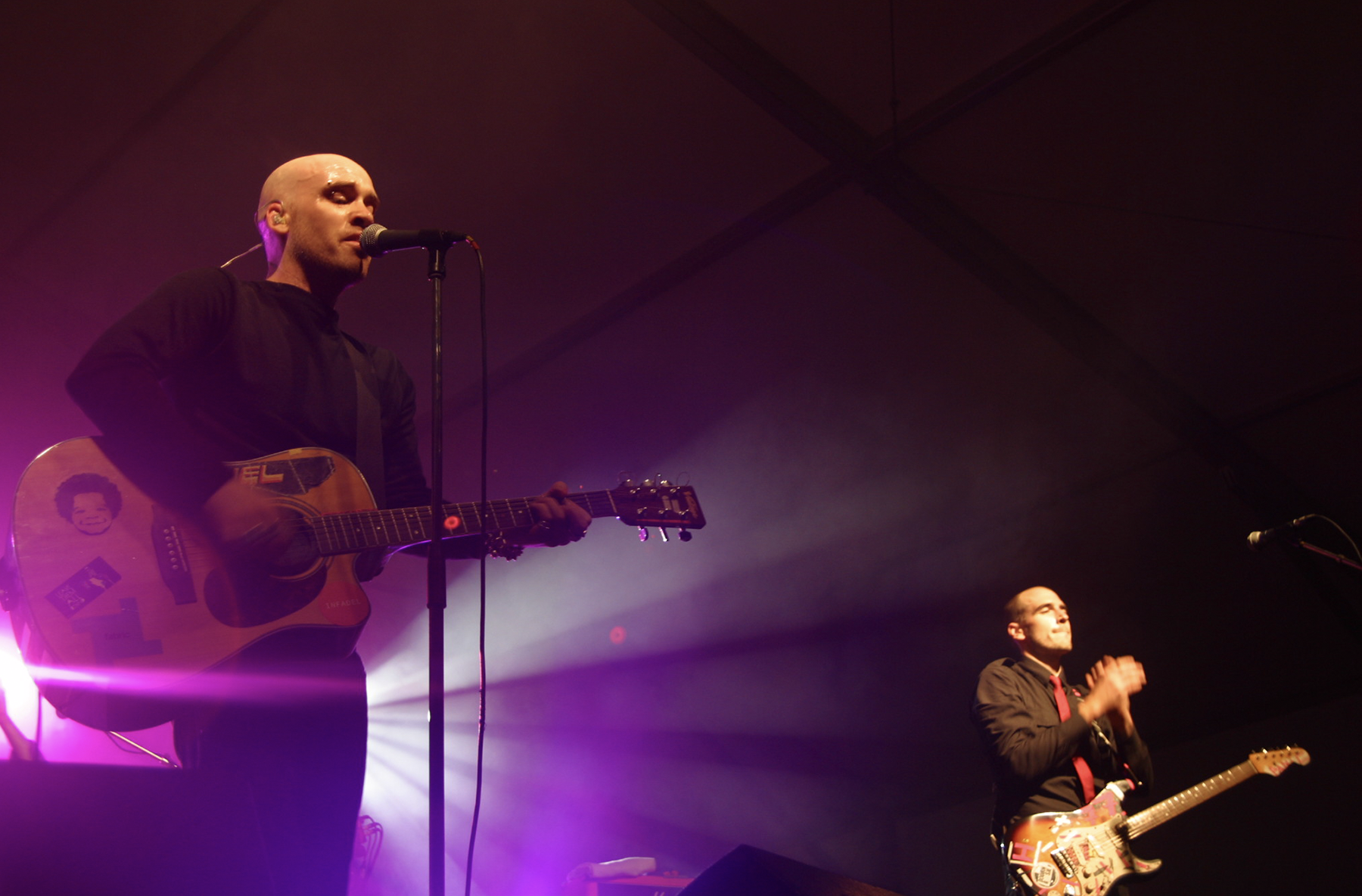 Bnann Watts was the lead singer of the band, Infadels from 2002 to 2012 and as well as releasing 3 albums, they toured extensively around the world playing every major festival including Glastonbury, Reading and Leeds, Secret Garden Party, V Festival and Coachella. To date, the band have had number one singles in both the dance charts and indie charts across Europe and the UK.

The artist is also a notable songwriter and has co-written hits for Steve Angello, Alex Metric, Netsky, Fenech Solar and Jon Gibbons as well as pop tracks for Charli XCX, Foxes, Ray Blk and Dan Caplen. His most recent co-write is the single ‘High on your Love’ for Armin van Buuren’s brand album, Balance. He is part of legendary electronic act Rinocerose who still tour internationally. His own electronic acts include Night Safari with D Ramirez, Confessionals and House of Spirituals with releases on Voodoo, Armada, Moda Deep and Pias. He is also the co-owner of High Tribe records and High Tribe Management. 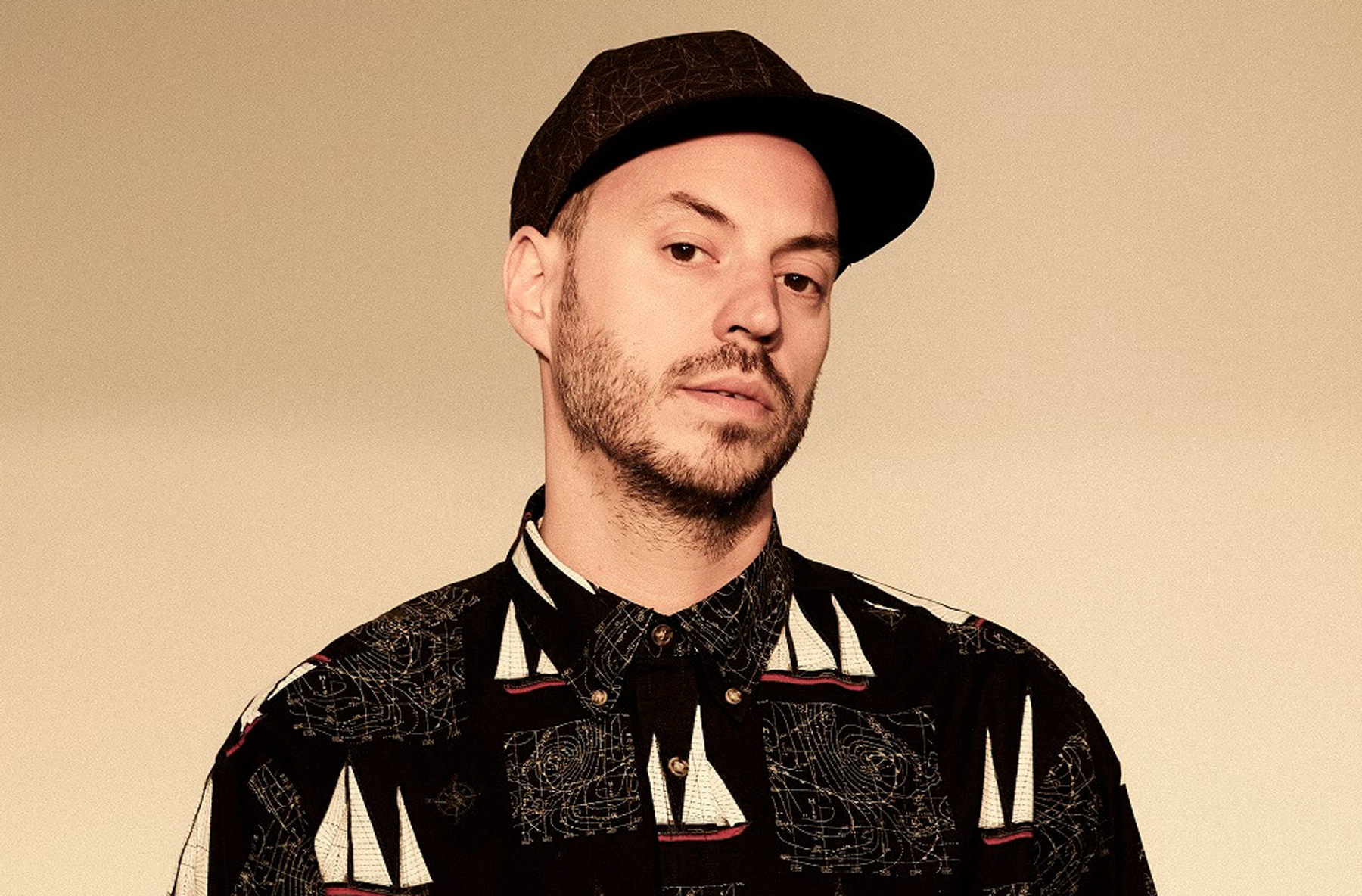 Charlie Fieber has released music under the alias Fracture for two decades on Metalheadz, Hospital Records and Exit Records as well as remixed for major labels including Universal Music and Sony Music and continues to tour the world extensively as a DJ. He runs his own label Astrophonica releasing music from Luke Vibert, Machinedrum and Sam Binga and regularly composes library and production music for BMG, APM Music and Intervox. 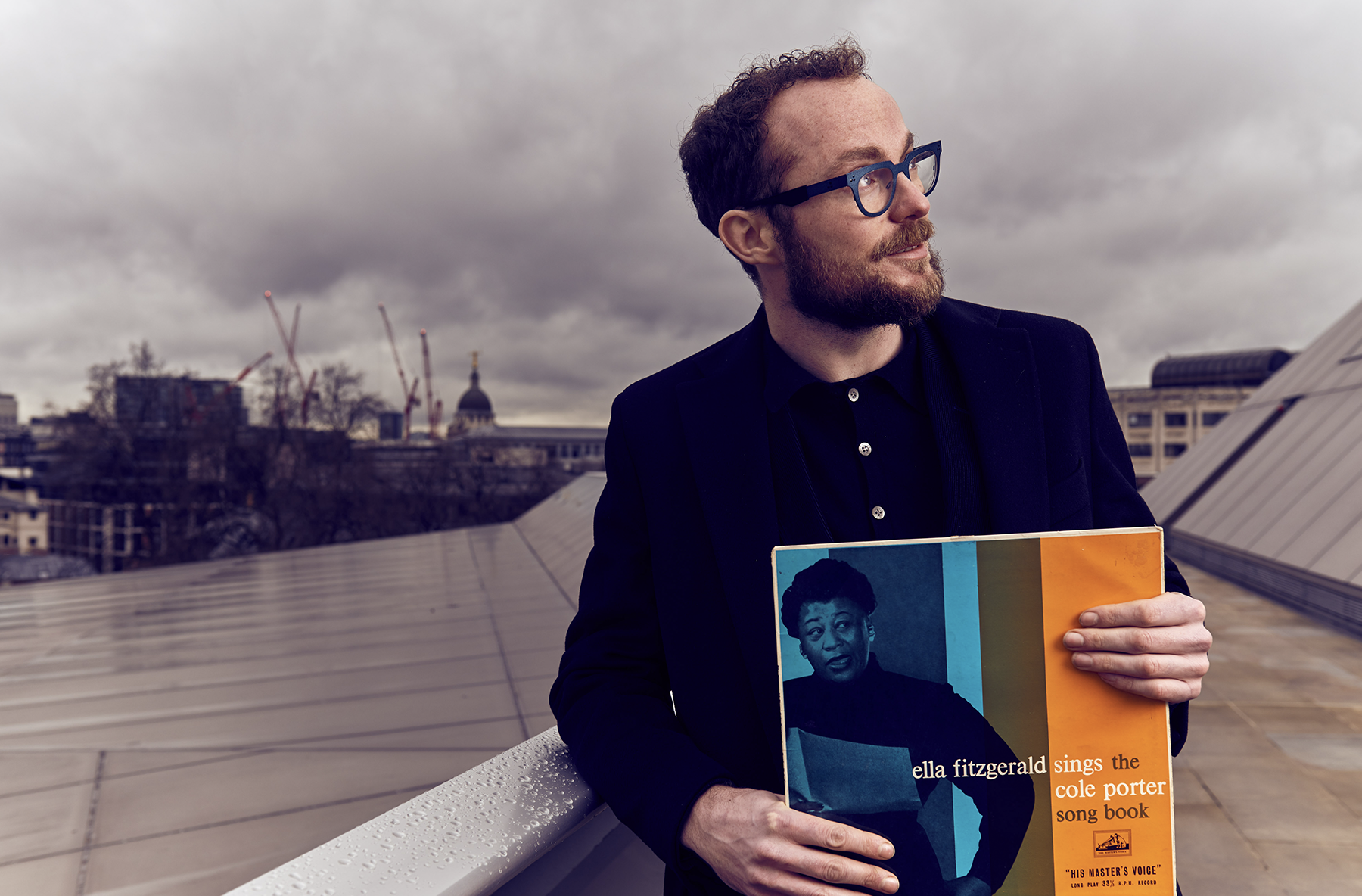 Jack Abraham is a proven creative thinker, dealmaker, talent developer, brand builder and fixer for anything live music-related. With over 15 years experience in the live events industry from bar back to venue owner and all positions in between. Co-founder of east London venue Kansas Smitty’s he manages the band of the same name. 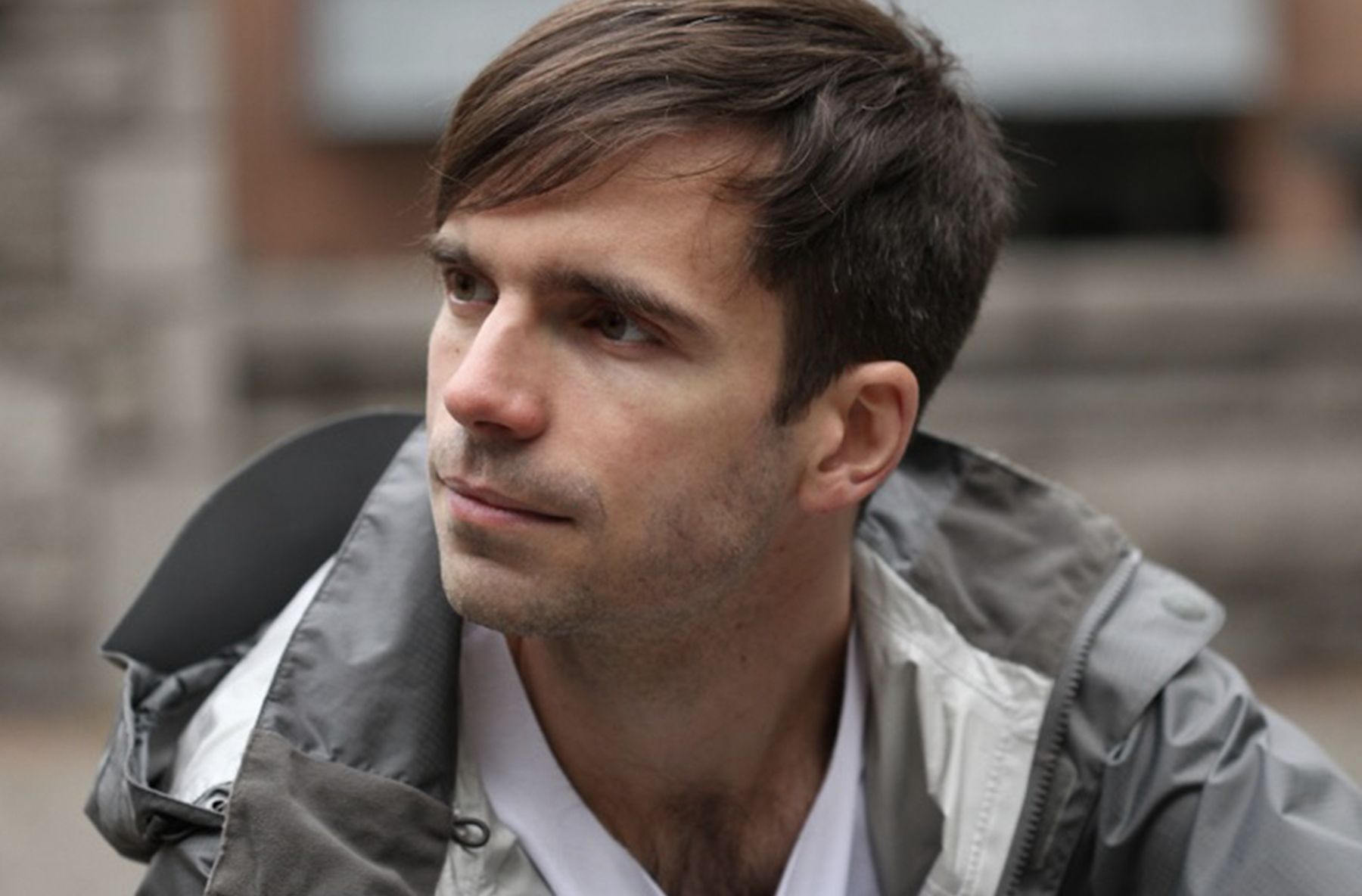 Canadian-born, London-based Matthew Justin is a producer, artist, songwriter and DJ. Featured as an artist on xlr8r, he has played Los Angeles, London, Paris, Montreal, New York, San Francisco and more. He has also worked in all sides of the music industry, from retail to management, events to labels, in Canada, the UK and US, with major brands such as the Warner Music Group, Native Instruments, The Ivors Academy and Abbey Road Institute.

If you’d like to learn from or be mentored by any of the industry professionals mentioned above, why not check out the list of courses we have to offer. If you’re not based in the London area, not to worry, we can still accommodate to your thirst for music knowledge at one of our other facilities in Los Angeles, Ibiza, China, Mumbai and online.

This post is included in News, Point Blank London